Happiness in Marriage May Rest in Your Genes 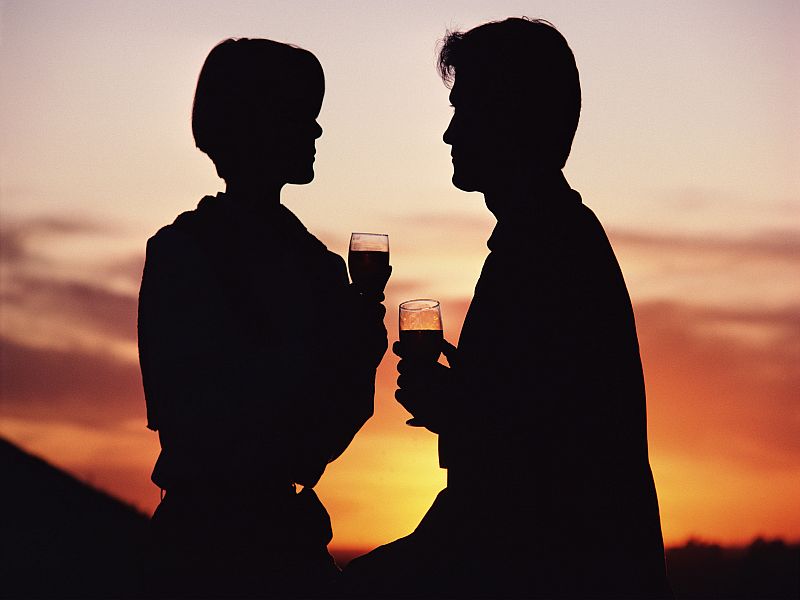 FRIDAY, March 1, 2019 (HealthDay News) -- Your long-term happiness in marriage may hinge on the genes you and your partner bring to the union.

A Yale University study suggests marital bliss could be influenced by a genetic variation that affects oxytocin, the so-called "love hormone" that is involved in social bonding.

"This study shows that how we feel in our close relationships is influenced by more than just our shared experiences with our partners over time," said lead author Joan Monin, an associate professor in the Yale School of Public Health.

"In marriage, people are also influenced by their own and their partner's genetic predispositions," she said in a Yale news release.

The study included 178 married couples ranging in age from 37 to 90. The participants were asked about their feelings of marital security and satisfaction, and each provided a saliva sample for genetic testing.

When at least one partner had a genetic variation known as the GG genotype within the oxytocin gene receptor, the couple had greater satisfaction and feelings of security in their marriage compared with couples with different genotypes, the researchers found.

Previous studies have linked the oxytocin receptor variant, OXTR rs53576, to personality traits such as emotional stability, empathy and sociability. This study is believed to be the first to examine its role in marital satisfaction.

The Yale researchers also found that people with the GG genotype were less likely to have anxious attachment in their marriage.

Anxious attachment -- a type of relationship insecurity caused by past experiences with close relatives and partners -- is associated with lower self-worth, high rejection sensitivity and approval-seeking behavior, Monin explained.

Together, a couple's GG genotypes account for about 4 percent of the variation in marital satisfaction, according to the study authors. Though that's a small percentage, the impact can still be significant, they noted.

The findings could lead to further research on how couples' genotypes interact to affect relationships over time.

The report was published Feb. 28 in the journal PLoS One.