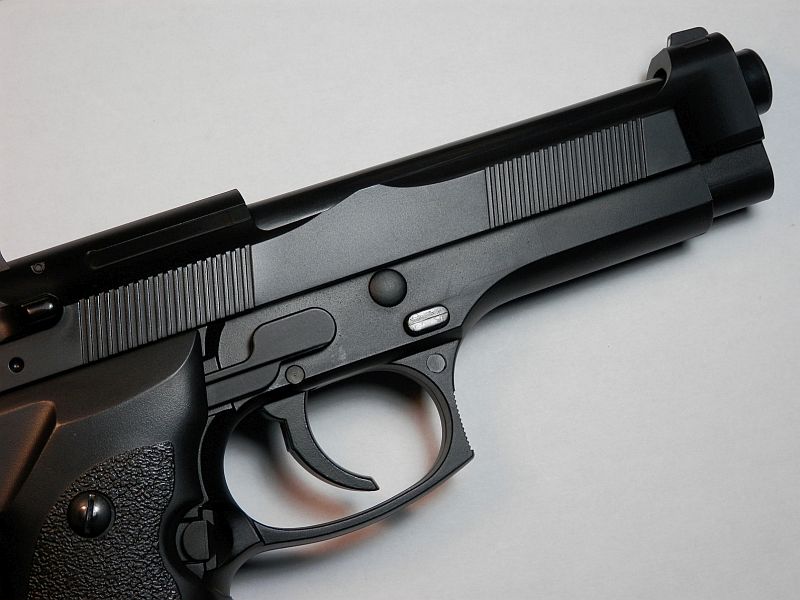 The study found there are more mass shootings in U.S. states with weaker gun control laws and higher levels of gun ownership, and that difference has increased in recent years.

The scoring system is based on 13 different factors, including: permit requirements; magazine capacity (for semi-automatics); if and where guns can be carried and kept; and whether the right to self-defense is upheld by state legislation.

After accounting for a number of other factors, the Columbia team concluded that each 10-point increase in state gun law permissiveness was associated with an 11.5 percent higher rate of mass shootings.

The study also found that since 2010, rates of mass shootings have increased in permissive states and fallen in restrictive states.

There was also a significant association between state levels of gun ownership and mass shooting rates. A 10 percent increase in gun ownership was associated with a more than 35 percent higher rate of mass shootings, according to the study published March 6 in the BMJ.

Based on the findings, "a state like California, which has approximately two mass shootings per year, will have an extra mass shooting for every 10-unit increase in permissiveness over five years," said researchers Paul Reeping and Charles Branas, from the university's Mailman School of Public Health.

"It will also have three to five more mass shootings per five years for every 10-unit increase in gun ownership," they said in a journal news release.

The researchers noted that because this is an observational study, it can't establish cause and effect.

Even so, they concluded that the study shows "that U.S. state gun laws have become more permissive in recent decades, and that a growing divide in rates of mass shootings appears to be emerging between restrictive and permissive states."

The Brady Campaign to Prevent Gun Violence has more on U.S. gun violence.