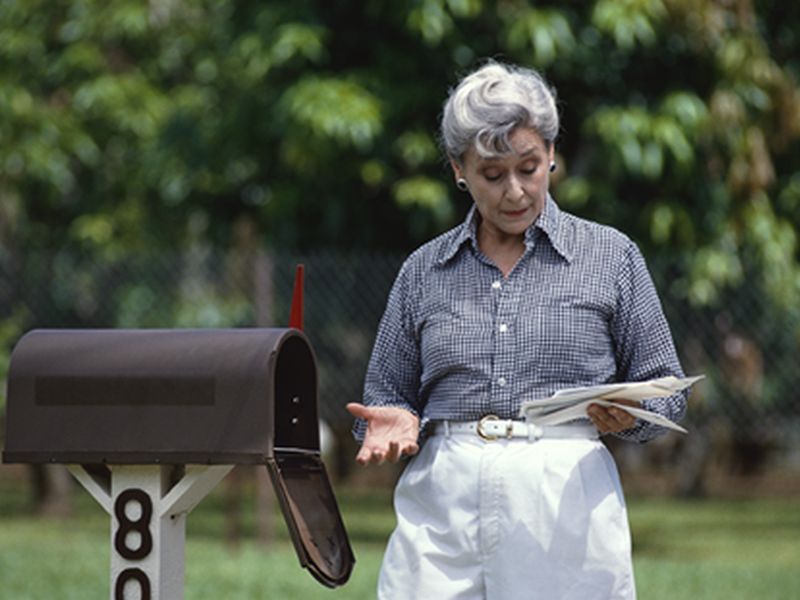 THURSDAY, March 7, 2019 (HealthDay News) -- Many women turn to hormone therapy to ease some of the more troubling symptoms of menopause, such as hot flashes and night sweats.

But new research suggests that relief may come at a cost -- an increased risk of Alzheimer's disease.

"The take-home message is that, in absolute terms, nine to 18 excess diagnoses of Alzheimer's disease per year will be detected in 10,000 women aged 70 to 80, especially in those women who had used hormone therapy for over 10 years," said study senior author Dr. Tomi Mikkola. He is an associate professor in the department of obstetrics and gynecology at Helsinki University Hospital in Finland.

The study was published online March 6 in the BMJ, along with an accompanying editorial.

One of the authors of that editorial, Dr. JoAnn Manson, chief of the division of preventive medicine at Brigham and Women's Hospital in Boston, said the findings from this study are "not a cause for alarm."

"Overall, the research has been reassuring for younger women in early menopause who are seeking treatment for night sweats and hot flashes. Based on the totality of evidence, there appears to be relative safety for hormone therapy when taken in early menopause," she said.

Manson also pointed out that due to the study's design, it can only show an association, not a cause-and-effect relationship.

It's been almost 20 years since concerns were first raised about the possible health effects of hormone therapy, including increased heart and cancer risks. Studies since then have often had mixed results, including studies looking at memory and thinking abilities in women taking hormone therapy.

Some research has suggested that women who take hormones to ease menopausal symptoms may be less at risk of developing Alzheimer's disease, while others show no harm or benefit. Now, the latest study suggests a possible increase in risk.

But, if you're a woman experiencing menopausal symptoms that are affecting your quality of life, Manson said, "concern about Alzheimer's disease or cognitive [thinking] decline should not interfere with menopausal symptom management."

However, Mikkola noted that any woman taking hormone therapy for 10 years or more should be advised that they may have an increased risk of the memory-robbing disorder.

Nearly all of the women with Alzheimer's were diagnosed after 60. More than half were over 80 at the time of diagnosis, the findings showed.

The investigators reviewed health records to see if women were taking hormone replacement therapy. If they were, the researchers looked to see how long they had been taking it.

Three-quarters of the women had been taking hormone therapy for more than 10 years, according to the report.

The study didn't find a difference in Alzheimer's risk based on the formulation of hormone therapy. The risk was similar whether women took estrogen alone, or estrogen and progesterone together.

Mikkola explained that "the absolute risk increase for Alzheimer's disease is small," and said that the study "emphasizes the fact that hormone therapy should be used in recently menopausal women for symptom relief and if they benefit from the therapy."

Editorial author Manson said that the decision about whether or not to use hormone therapy has to be individualized. She said a woman and her doctor have to take into account a woman's risk factors, symptoms and preferences.

Learn more about what causes Alzheimer's disease from the U.S. National Institute on Aging.