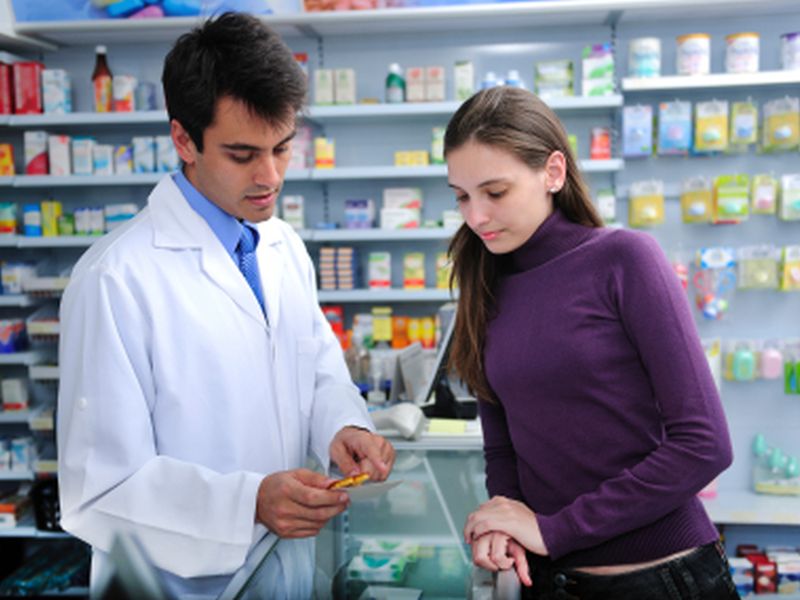 For the study, researchers analyzed data from thousands of epilepsy patients in Sweden. Taking ADHD medications such as Ritalin (methylphenidate), was associated with a 27 percent reduction in seizures, compared with not taking the medications, the investigators found.

"When you compare risk between individuals, there's a lot of factors that might explain associations that have nothing to do with the medication itself," said study author Kelsey Wiggs, a Ph.D. candidate at Indiana University, in Bloomington.

The study was published online recently in the journal Epilepsia.

"It's a good feature of this study that we were able to compare the same individual on and off the medication -- we could rule out a lot of other confounders," Wiggs said in a journal news release.

Another expert said the results are reassuring.

"This study provides another piece of evidence that medications for kids with ADHD do not increase the risk for seizures," said Kimford Meador, a professor of neurology and neurosciences at Stanford University.

"I think that physicians should feel safe prescribing these medications within standard doses," said Meador, who was not involved in the study.

Another expert, Torbjorn Tomson, a professor of neurology and epileptology at the Karolinska Institute in Stockholm, pointed out in the news release that people with epilepsy are often denied effective treatment for their psychiatric conditions out of fear the medications might negatively affect seizure control.

A study published last year in the journal Neurology found no evidence that taking ADHD medication increased seizure risk in people with and without epilepsy. The findings were based on data from more than 800,000 people in the United States.

Approximately 9 percent of children aged 2 to 17 have had an ADHD diagnosis, according to the U.S. Centers for Disease Control and Prevention. And ADHD is more common in people with epilepsy than in the general population. Among epilepsy patients, as many as half of children and 20 percent of adults have been diagnosed with ADHD, the researchers noted.

The American Academy of Family Physicians has more on epilepsy.