Is Medical Pot a Blessing for Seniors? 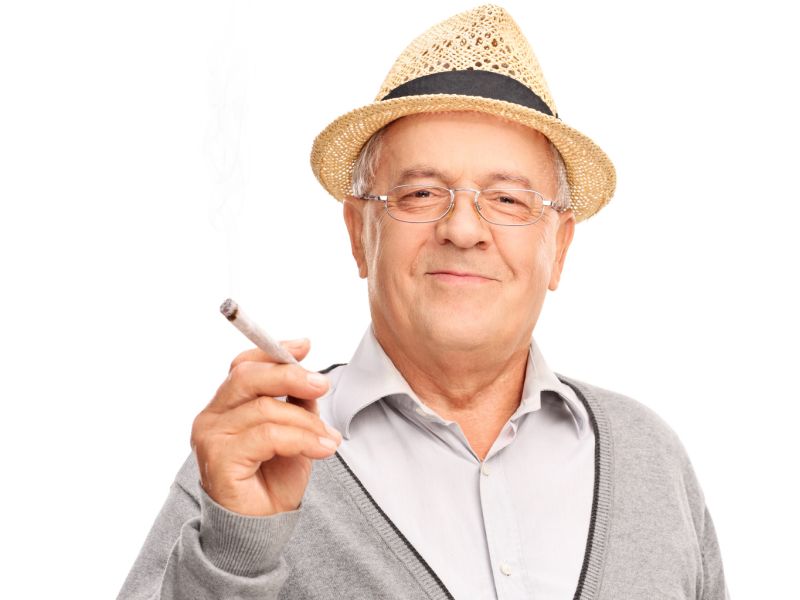 WEDNESDAY, March 20, 2019 (HealthDay News) -- Legalized medical pot may be a boon to older Americans, boosting their health and ability to work, a new study finds.

"Research [on medical marijuana] has largely ignored older adults even though they experience the highest rates of medical issues that could be treated with medical marijuana," said co-author Lauren Hersch Nicholas. She's an assistant professor at the Johns Hopkins Bloomberg School of Public Health in Baltimore.

Her team analyzed responses of more than 100,000 adults, 51 and older, who took part in the 1992-2012 Health and Retirement Study. The survey looked at health and job market situations among older Americans.

In states that legalized medical marijuana, there was a 4.8 percent decrease in reported pain for conditions that qualified for pot treatment (cancer, arthritis, glaucoma and pain), compared to states without medical marijuana. Similarly, 6.6 percent more seniors reported very good or excellent health in states with medical pot.

At the time of the analysis, 20 states had medical marijuana laws in place. By the end of 2018, 33 states and Washington, D.C. allowed medical use of marijuana.

Among those who qualified for medical marijuana, full-time work increased 7.3 percent, compared with a 5 percent increase among the entire study sample.

This suggests that any decline in productivity resulting from medical marijuana use is outweighed by an increased ability to work, according to the authors. However, the study only showed an association and not a cause-and-effect link between pain, work rates and medical marijuana.

"Our study is important because of the limited availability of clinical trial data on the effects of medical marijuana," Nicholas said in a Hopkins news release.

"These findings underscore the close relationship between health policy and labor supply within older adults," Nicholas said. "When we're doing policy evaluations, we have to think not only about whether the policy is changing health outcomes, but also whether it does it in a way that supports labor force participation."

The study found no evidence that medical marijuana legalization was associated with changes in daily activities such as getting dressed, going to the bathroom or walking.

The U.S. National Institute on Aging funded the study. The findings are in the spring issue of the Journal of Policy Analysis and Management.

The U.S. National Institute on Drug Abuse has more about medical marijuana.