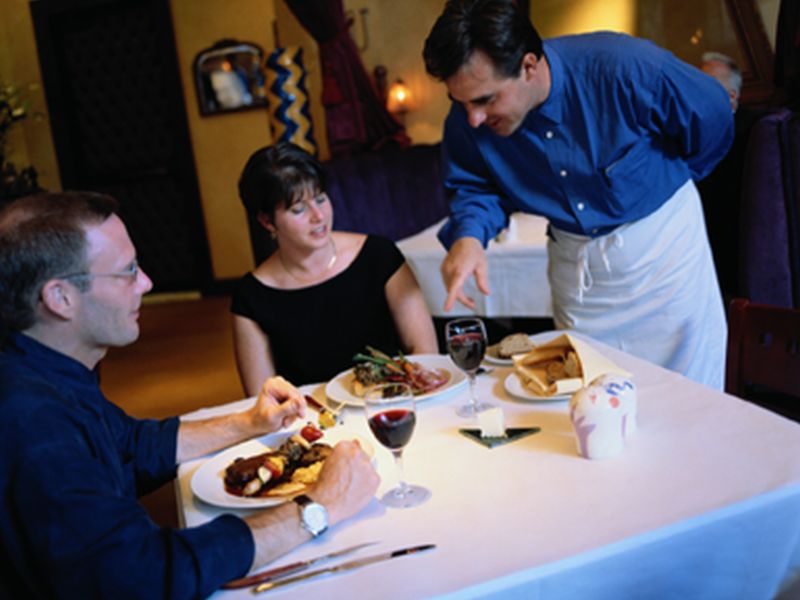 SATURDAY, March 23, 2019 (HealthDay News) -- Maybe you rush around with work and activities during the day, then settle in for a large, relaxing meal in the evening. But new research says the later in the day you eat, the more weight you're likely to pack on.

"We evaluated meal and sleep timing in patients with overweight/obesity at the beginning of a weight loss trial, before participants started the intervention," said lead author Dr. Adnin Zaman, an endocrinology fellow at the University of Colorado School of Medicine.

Her team found that "eating later into the day was associated with a higher body mass index (BMI) and greater body fat." BMI is a measure of body fat based on height and weight.

For the study, participants were enrolled in a weight-loss trial comparing daily calorie limits to time-restricted feeding. In other words, once the trial launched, they could only eat during certain hours of the day.

Ninety percent of the participants were women. Their average age was 36.

A week before the study, they were outfitted with electronic devices to monitor their activity and sleep. They also were asked to snap cellphone photos of everything they ate. The photos were time-stamped using an app called MealLogger.

Zaman and colleagues did not define which hours would amount to "late-day eating" and did not track calories or nutritional values.

The team did note that participants who ate later in the day also went to bed later, though all averaged seven hours of sleep a night.

The participants' food consumption spanned 11 hours a day, with the last nosh typically clocked around 8 p.m. Those who ate later tended to have a higher BMI and body fat, the study found.

Though most participants were women, Zaman said the findings may "also apply to men."

But, she added, the study was purely observational and more research is needed to understand why late-day eating might lead to obesity.

Her team is already exploring whether eating earlier in the day, when people tend to be more active, might help prevent obesity.

"Future studies are also needed where these methods are applied to people with normal BMIs, and compared to a population with overweight/obesity," Zaman said.

Lona Sandon is program director with the Department of Clinical Nutrition at the University of Texas Southwestern Medical Center. She got a sneak peek of the findings and was not surprised.

Sandon has her own theories about why late-day eating might lead to weight gain.

"When you eat more of your food calories earlier in the day, they may be more likely used for energy and less likely stored as fat due to different levels of hormones," she said. You may also feel more satisfied with fewer calories.

"Eating later in the day, more so at night, seems to be linked to storing more body fat due to hormone differences at this time of day," Sandon added.

Her advice: Eat breakfast and enjoy a hearty lunch.

"If you are skipping breakfast, having a light lunch and finding yourself eating late into the night because you have barely eaten all day, simply cutting back at night is not going to work," Sandon said. "Making the lunch meal the largest meal of the day, with at least a little something for breakfast, has worked for some of my clients to be able to cut back at night or be satisfied with a light dinner."

The findings are slated for presentation on Saturday at a meeting of the Endocrine Society, in New Orleans. Research presented at meetings is considered preliminary until published in a peer-reviewed journal.

The U.S. Centers for Disease Control and Prevention has more about healthy eating.