Teaching Kids the Importance of an Apology 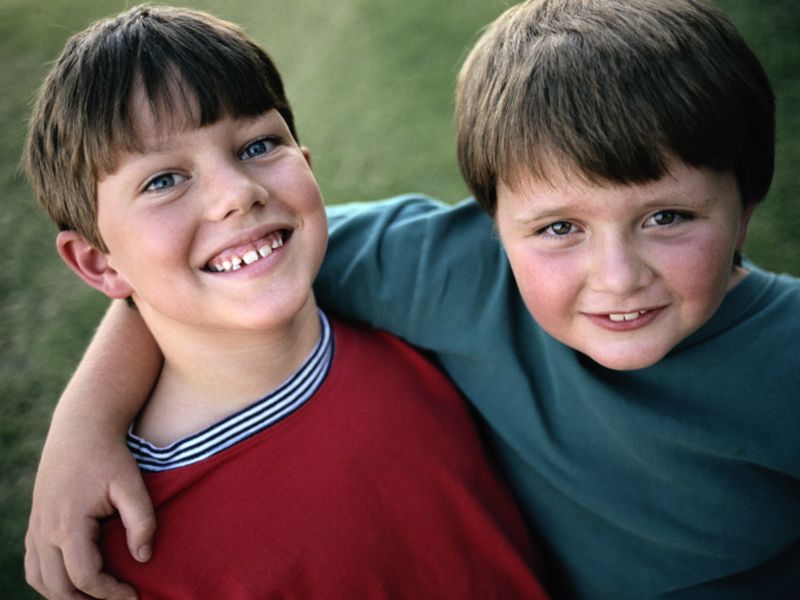 WEDNESDAY, April 3, 2019 (HealthDay News) -- "Say you're sorry." It's almost a natural reflex to ask this of your child when he or she hurts or wrongs someone. But at what age do kids really understand the meaning of an apology, and should you make a child repeat the words if they don't yet have real meaning?

Studies show that 4-year-olds can tell that an apology makes someone who's upset feel better. It also makes the wrongdoer more likable.

But it isn't until age 5 that children can make the connection with the underlying emotions that prompt an apology, like guilt and remorse over the mistake. At this age, they can also tell the difference between a child who readily and sincerely apologizes, and one who is pushed into it by a parent. And when a child isn't sincere about the apology, his or her words won't make the wronged person feel better.

For kids ages 6 or 7, it takes more than an apology to make full amends. Steps are needed to correct the wrong or "make restitution" for a child to feel better. An apology can mend a relationship, but it takes restitution to mend hurt feelings.

Help your young ones understand the meaning of an apology before any transgression occurs. Look for a teachable moment from your own life. Maybe you forgot to call Grandma -- explain to your child that both you and Grandma felt bad about it and that an apology helped, but what really made a difference was making the call, even if it was late in coming. In fact, when a child isn't ready to verbally apologize, rather than force an "I'm sorry," show him or her a tangible way to make amends. This will go further than empty words.

The Greater Good Science Center at the University of California, Berkeley, has more on helping kids grasp the concepts of apology and making amends.