When Using Moisturizers With Sunscreen, Don’t Miss Around the Eyes 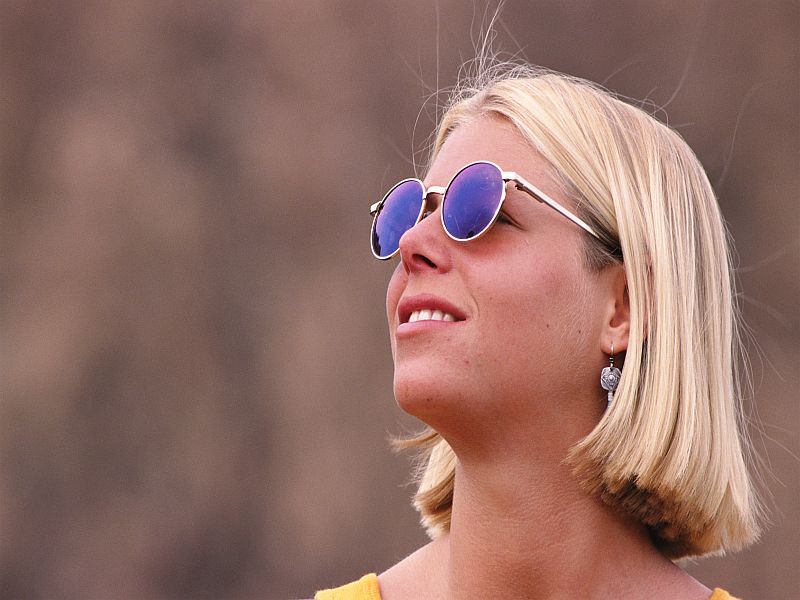 WEDNESDAY, April 3, 2019 (HealthDay News) -- Even though many moisturizers now contain sunscreens, people may not put them on their faces as carefully as they do sunscreen lotions, new research suggests.

"Moisturizer is not as well applied as sunscreen," said lead author Kevin Hamill, a lecturer in eye and vision science at the University of Liverpool in England.

"Therefore, if planning prolonged sun exposure, we advise sunscreen be used," he added. "If using moisturizer, we advise one with SPF [sun protection factor]: any SPF is better than none but it should not be considered the equal of sunscreen."

For this study, researchers exposed 84 volunteers to ultraviolet (UV) radiation and photographed them using a UV-sensitive camera on two separate visits. The photos were taken before and after participants applied SPF30 sunscreen to their face on one visit or moisturizer on the other visit.

Coverage was worse for the moisturizer (nearly 17% missed) than the sunscreen (11% missed), the findings showed. This difference was mostly due to less coverage of the eyelid regions -- 21% missed with moisturizer and 14% missed with sunscreen.

Most participants were unaware they had worse coverage with moisturizer than with sunscreen, according to the study published online April 3 in the journal PLoS One.

The study authors noted that particular attention should be paid to the eyelid area when applying any SPF cream. In addition, other methods of protecting eyelids, such as UV filter sunglasses, should be considered, they suggested in a journal news release.

The U.S. Centers for Disease Control and Prevention has more on sun safety.