‘Exposure Therapy’ May Work Best for PTSD Plus Drinking Problems 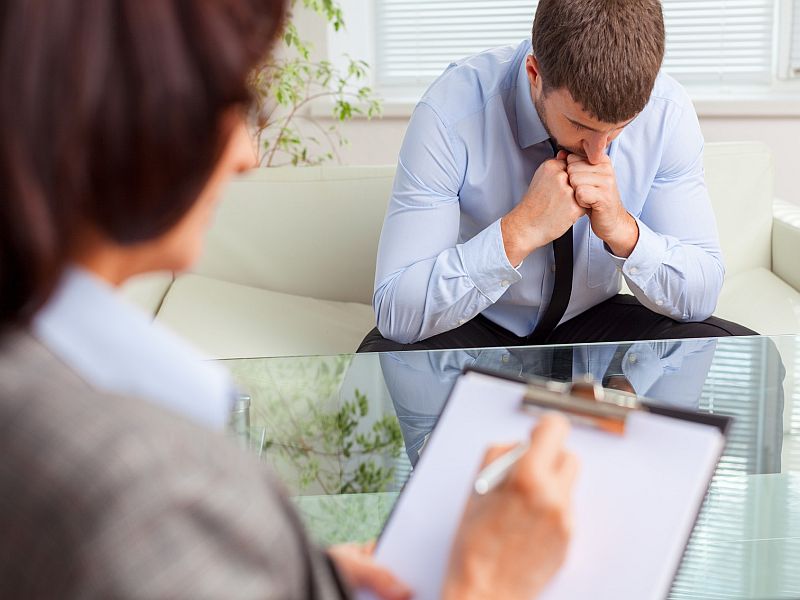 FRIDAY, April 26, 2019 (HealthDay News) -- For veterans with post-traumatic stress disorder (PTSD) combined with a drinking problem, the type of psychotherapy prescribed can make a difference in recovery rates, a new study finds.

So-called prolonged exposure therapy is more effective than coping skills therapy in helping these patients, according to researchers at the VA San Diego Healthcare System.

"The main takeaway of the study for me is that we may be doing a disservice to veterans if we don't offer them the best treatments we have available for PTSD, such as prolonged exposure," said study leader Sonya Norman.

The findings could help guide care for many veterans who have both PTSD and an alcohol use disorder, which often occur together, Norman and her colleagues said. Alcohol use disorder does not always rise to the level of alcoholism, which is a term used to describe someone with a severe form of alcohol dependence.

The study included 119 patients with PTSD and alcohol use disorder. Some received prolonged exposure therapy while others received a coping skills therapy called Seeking Safety.

In prolonged exposure therapy, patients gradually confront memories, feelings and situations related to their PTSD-causing trauma. The objective is to face them without feeling anxiety and stress. It's considered the gold standard for PTSD treatment.

Seeking Safety is a widely accepted therapy for patients with both PTSD and alcohol use disorder, and focuses on coping skills rather than exposure.

Both therapies led to fewer days of heavy drinking and a decrease in PTSD symptoms, but study participants in the prolonged exposure therapy group had significantly lower PTSD symptom scores and higher rates of PTSD remission.

Immediately after treatment, PTSD remission was achieved in 22% of prolonged exposure patients and 7% of those in the coping skills group, the study authors said in a VA news release. At a 3-month follow-up, the rates were 25% versus 6%, respectively. After six months, the rates were 33% versus 15%, respectively, the findings showed.

Patients in both groups had similar reductions in heavy drinking days after treatment, according to the report published April 24 in JAMA Psychiatry.

Some experts had questioned use of exposure therapy for these patients. However, "the research is not showing concerns that PTSD patients with alcohol use disorder can't handle exposure to be true," said Norman, a VA researcher and psychiatry professor at the University of California, San Diego.

The U.S. National Institute of Mental Health has more on PTSD.