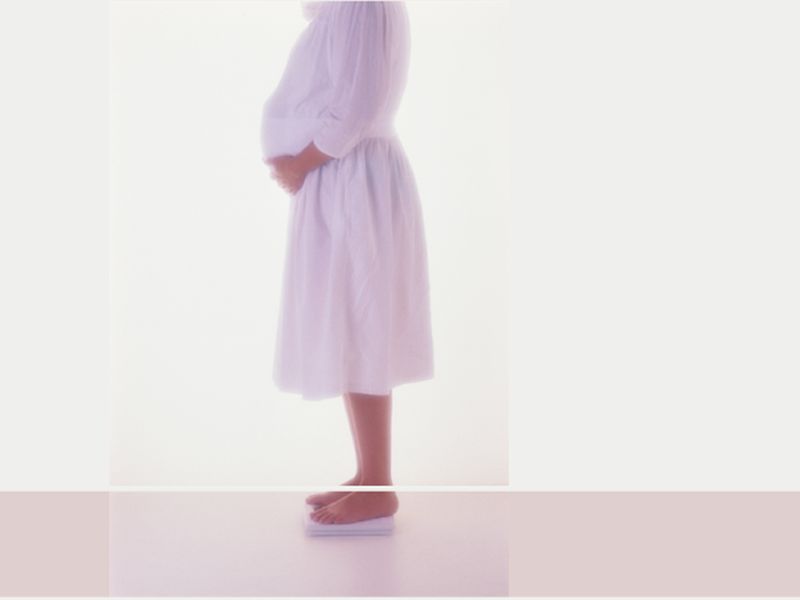 And most of those states don't reveal this in advance directive forms.

An advance directive is a legal document completed by a patient that appoints a surrogate to make health care decisions if the patient becomes unable to do so. It also outlines the person's health care preferences.

For the new study, Mayo Clinic researchers reviewed advance directive laws in all 50 states and the District of Columbia as of February 2019. The findings showed that 38 states have laws that define pregnancy as a condition that affects decisions for incapacitated pregnant women.

Eight of those states ask for a woman's pregnancy-specific care preferences. The other 30 limit a woman's or her surrogate's decision about withholding or withdrawing life-sustaining treatment. And 25 of those invalidate a woman's advance directive during pregnancy.

Twelve of the states that forbid withdrawal of life-sustaining treatment require it to continue until the woman's fetus can be safely delivered, no matter the stage of pregnancy when the mother became ill or injured, the investigators found.

The study was published in the April issue of the Journal of the American Medical Association.

"Advance directives were designed by lawmakers to safeguard patient autonomy and control over medical circumstances that are difficult to anticipate but that may lead to life-and-death decisions," said lead author Dr. Erin DeMartino. She's a pulmonary and critical care doctor at the Mayo Clinic in Rochester, Minn.

"It would come as a great surprise to many people that there's a medical condition in which women's control of their own health destiny is taken away by the state," DeMartino added in a Mayo Clinic news release.

Ethics and health law in the United States put a premium on a patient's treatment preferences, according to the study authors.

"This analysis suggests that a majority of U.S. states restrict the health care options available to decisionally incapacitated women during pregnancy, and do not disclose these restrictions in advance directive forms," the researchers wrote.

"It's of fundamental importance that women understand what they're signing, and that we are aware of how these types of health care decisions are being influenced by state law," she added.

The American Academy of Family Physicians has more on advance directives.