In a World First, Drone Delivers Kidney for Transplant 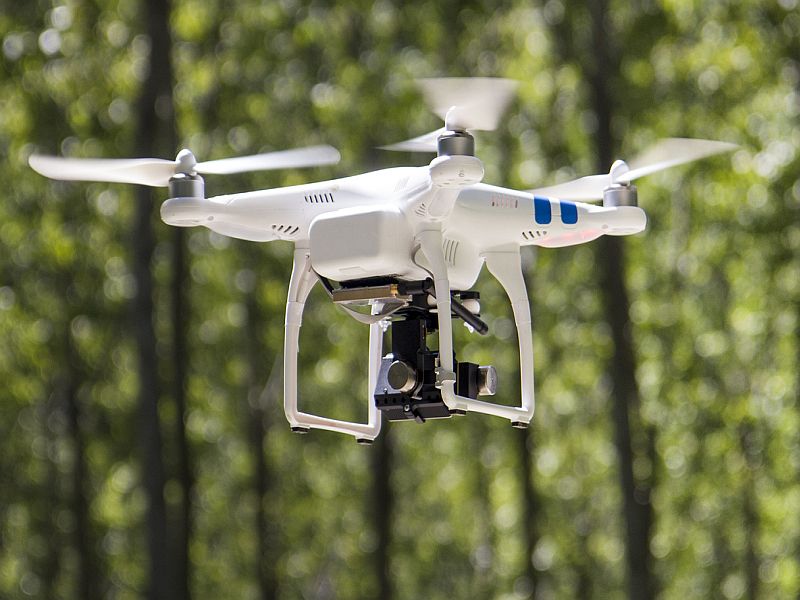 MONDAY, April 29, 2019 (HealthDay News) -- In what researchers are calling a groundbreaking achievement, an unmanned drone delivered a new kidney for a 44-year-old Baltimore woman.

On April 19, the aircraft delivered the donor kidney that was successfully transplanted by a surgical team at the University of Maryland Medical Center in Baltimore. The patient was discharged April 23. Before the operation, she had undergone eight years of dialysis because of kidney failure.

"This whole thing is amazing. Years ago, this was not something that you would think about," the patient said in a university news release.

According to the surgeons and researchers, the flight shows how drones could improve access to organs for people on transplant waiting lists.

In many cases, drones could provide organ deliveries that are faster, safer and more widely available than traditional methods of transporting organs, the transplant team said.

"As a result of the outstanding collaboration among surgeons, engineers, the Federal Aviation Administration [FAA], organ procurement specialists, pilots, nurses, and, ultimately, the patient, we were able to make a pioneering breakthrough in transplantation," said project leader Dr. Joseph Scalea, one of the surgeons who performed the transplant.

"There remains a woeful disparity between the number of recipients on the organ transplant waiting list and the total number of transplantable organs. This new technology has the potential to help widen the donor organ pool and access to transplantation," Scalea said.

The researchers pointed out that transportation of organs is one of the most crucial parts of the transplant process. The amount of time an organ can remain viable while in transit is critical.

Delivering a donor organ "is a sacred duty with many moving parts. It is critical that we find ways of doing this better," Scalea added.

While the surgeons knew the steps involved in transplantation, unmanned transportation was foreign territory.

"We had to create a new system that was still within the regulatory structure of the FAA, but also capable of carrying the additional weight of the organ, cameras, and organ tracking, communications, and safety systems over an urban, densely populated area -- for a longer distance and with more endurance."

The custom-built drone used in this project had eight rotors and multiple powertrains to ensure reliable performance, even in the case of component failure.

Before the groundbreaking flight, the team developed and tested the drone by successfully transporting materials such as saline, blood tubes, followed by a healthy but unusable human kidney.

Current organ transportation typically uses expensive chartered flights or commercial flights, which occasionally result in an organ being left on a plane or other delays that leave the organ unusable, the researchers noted.

In 2018, nearly 114,000 Americans were on waiting lists for an organ transplant, according to the United Network for Organ Sharing. But 1.5% of deceased donor organs did not make it to the intended destination; and nearly 4% of organ shipments had an unanticipated delay of two or more hours.

This work is at the proof-of-concept stage. If it's proven successful, the team said it would then look at much greater distances of unmanned organ transport.

The United Network for Organ Sharing has more on organ transplantation.