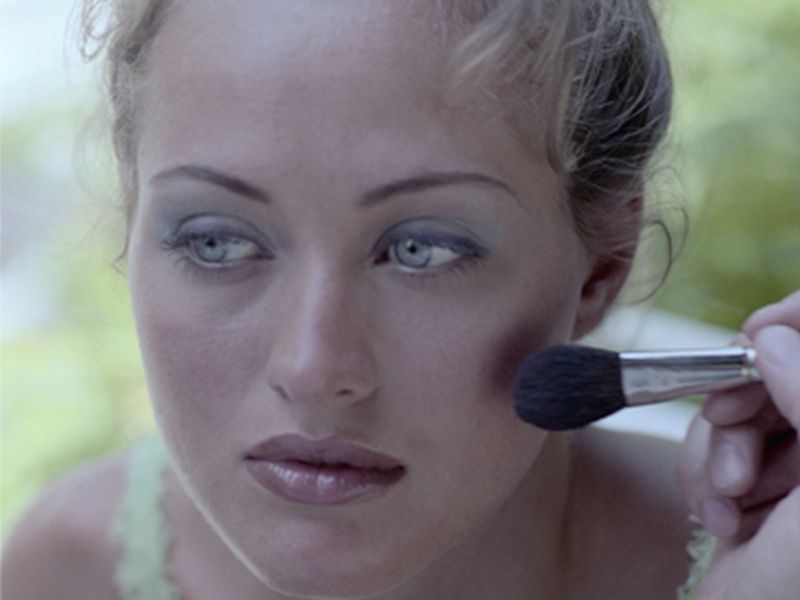 WEDNESDAY, May 1, 2019 (HealthDay News) -- Polycystic ovary syndrome is a common cause of infertility and type 2 diabetes, but little is known about its origins. Now, new research suggests a gene involved in male hormone production plays a big role in the disorder's development.

"We're starting to make headway on what causes PCOS [polycystic ovary syndrome]. It's very frustrating for patients because it's poorly understood," said Dr. Andrea Dunaif, lead author of a new study on the syndrome.

"Because physicians don't know what causes PCOS, they will treat your symptoms. Through genetics, we're starting to understand the condition and may have specific therapies in the not-so-distant future," said Dunaif. She is chief of the endocrinology, diabetes and bone disease division at the Icahn School of Medicine at Mount Sinai, in New York City.

Polycystic ovary syndrome is one of the most common endocrine conditions in reproductive-age women, affecting up to 15% of premenopausal women, the researchers said. It causes numerous problems, including irregular menstrual cycles, excess facial hair, acne, infertility, weight gain and type 2 diabetes, according to the U.S. Office on Women's Health.

The study included 62 families where at least one reproductive-age daughter had PCOS. The researchers did a family-based genetic analysis to see which genes might play a role in PCOS.

"In about 50% of families, a gene important in regulating the production of testosterone had rare genetic variations. And elevated testosterone is a key abnormality in women with PCOS," explained Dunaif.

In the study, the researchers included genetic information from both parents and any daughters that didn't have PCOS as well.

A rare genetic variant was found on a gene called DENND1A. The specific variations in that gene were different from family to family, Dunaif said. The gene helps drive testosterone production in the ovaries, and too much testosterone is one of the hormonal abnormalities seen in PCOS.

Dunaif said the researchers are trying to look at the genetic variants to learn how they disrupt the normal function of the gene. Once they know how the gene is affected, they can start to think about manipulating the gene, she explained.

This genetic variant could be a good marker for detecting PCOS early, Dunaif suggested.

"This study is really a step in the right direction. We've known that there was some genetic component because you often see PCOS in families, but this is really the first time there's a correlation with a specific gene," said Singer, who wasn't involved in the study.

And finding this genetic variant in so many of the families could lead to the development of a specific test that would allow women to be screened early in life, Singer said.

Knowing that they have PCOS at younger ages could give women options. Low-dose birth control is one treatment for PCOS if a woman isn't trying to have a baby, he said. And some women might want to freeze their eggs when they're young if they're concerned about possible infertility from PCOS later on.

The study findings were published online April 30 in the Journal of Clinical Endocrinology and Metabolism.

Learn more about polycystic ovary syndrome from the U.S. Office on Women's Health.