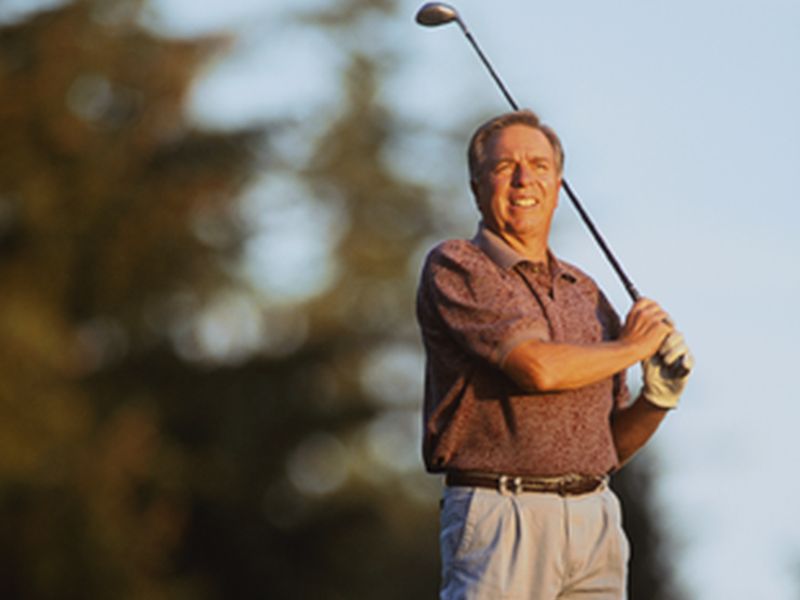 Researchers found that a beta blocker called atenolol cut men's risk of intermediate-grade prostate cancer about in half, compared with men not taking a beta blocker.

It also appeared to significantly reduce the risk of low-grade prostate cancer, the findings showed.

However, the effect only was found with atenolol (Tenormin). Two other beta blockers -- metoprolol (Lopressor/Toprol XL) and carvedilol (Coreg) -- did not appear to provide any protection against prostate cancer.

"Atenolol was the only one that was significantly associated with a protection in having a diagnosis of prostate cancer," said co-researcher Dr. Paul Frenette. He is chairman and director of the Institute for Stem Cell and Regenerative Medicine Research at Albert Einstein College of Medicine in New York City.

Beta blockers lower blood pressure by blocking the effects of the adrenaline hormone, allowing your heart to beat more slowly and with less force, according to the Mayo Clinic. The drugs also relax blood vessels, helping them to open up and improve blood flow.

Beta blockers also have another effect, inhibiting the cells lining the inside of veins and arteries, and making it more difficult to form new blood vessels.

"You basically change the metabolism of these cells, and they cannot make new blood vessels very well," Frenette said.

Since cancerous tumors rely on new blood vessels for sustenance, researchers theorized that beta blockers might slow or block the progression of prostate cancer.

To test their theory, the investigators looked at nearly 4,200 men who received a prostate biopsy between 2006 and 2016.

Of those men, about 670 had been taking beta blockers. The researchers compared the beta blocker they were taking against whether they had been diagnosed with prostate cancer and, if they had, how advanced their cancer was.

Atenolol might have had an effect where the others didn't, because it possibly could linger in the prostate longer, Frenette said.

"It's known that some drugs concentrate in the prostate. It's possible there's some difference of the drugs to be able to act in the prostate," he suggested.

Men taking a beta blocker shouldn't immediately reach out to their doctor to switch their prescription to atenolol, however. "At this point, I think it's too early," Frenette said. "I think it should be looked at with bigger studies to be able to confirm this is indeed an effect."

Dr. Sam Chang, chairman of urologic surgery at Vanderbilt University Medical Center in Nashville, Tenn., agreed that it's too soon to turn this finding into clinical action.

"Bottom line, this appears interesting," Chang said. "Much larger epidemiological studies are going to be necessary to see if there really is a potential benefit."

The findings were presented Friday at the American Urological Association's annual meeting, in Chicago. Research presented at meetings is typically considered preliminary until published in a peer-reviewed journal.

The study was funded by the U.S. National Cancer Institute.

The American Cancer Society has more about prostate cancer.