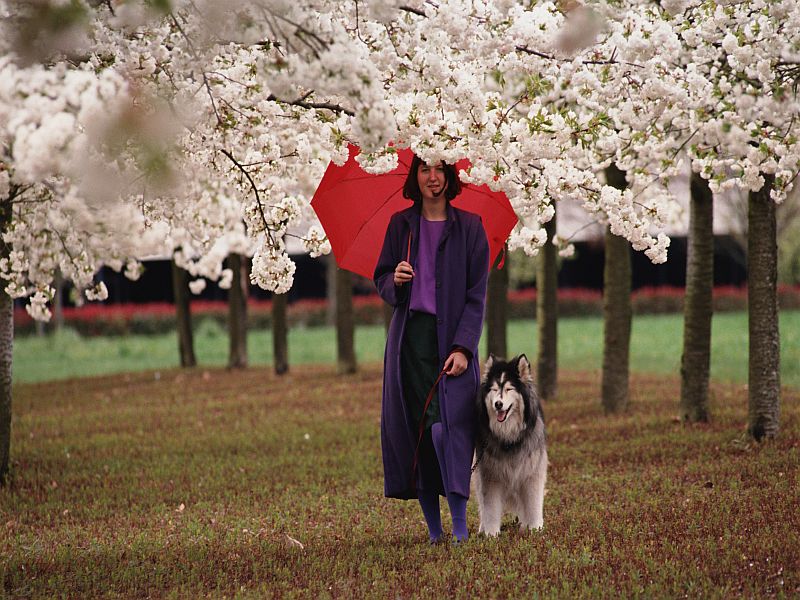 That's because cities are heat islands, meaning they're significantly hotter than the rural and semi-rural areas around them.

Trees help reduce this heat island effect, and the cooling effect is strongest in neighborhoods with large numbers of trees, researchers discovered.

"We found that to get the most cooling, you have to have about 40% canopy cover, and this was strongest around the scale of a city block," said Carly Ziter, assistant professor of biology at Concordia University in Montreal.

"So if your neighborhood has less than 40% canopy cover, you'll get a little bit of cooling, but not very much. Once you tip over that threshold, you really see large increases in how much you can cool areas off," she explained in a university news release.

The temperature difference between neighborhoods with a heavy tree canopy and those with no trees can be as much as 7.2 to 9 degrees Fahrenheit, even within a few hundred yards.

"Once you have a certain critical mass of canopy, then each tree becomes more important when it comes to cooling temperatures. That has serious implications for how we design our cities and plan our neighborhoods," said Ziter, who did the research while completing her doctorate at the University of Wisconsin-Madison.

While shade provided by trees plays a role in cooling neighborhoods, it isn't the only way trees lower temperature.

"Trees transpire. They give off water vapor, almost like a little air conditioner," Ziter said.

Transpiration occurs mainly during the day. That's why there's a much smaller temperature difference at night between neighborhoods with significant tree canopy and those without.

She said tree planting efforts would be most effective in reducing temperatures in neighborhoods that are near the 40% threshold. Cities need to maintain their existing tree canopy, and officials should consider equity when deciding where to plant, because wealthier neighborhoods typically have more trees, Ziter added.

Along with lowering temperatures, planting trees in lower-income neighborhoods would also improve the physical and mental health of residents, she said.

"We know that something as simple as having one nice big tree nearby can have a huge host of benefits on people who live in the city," she said.

The study was recently published in the Proceedings of the National Academy of Sciences.

The U.S. Environmental Protection Agency has more on using trees and vegetation to reduce heat islands.