An Antibiotic Alternative? Using a Virus to Fight Bacteria 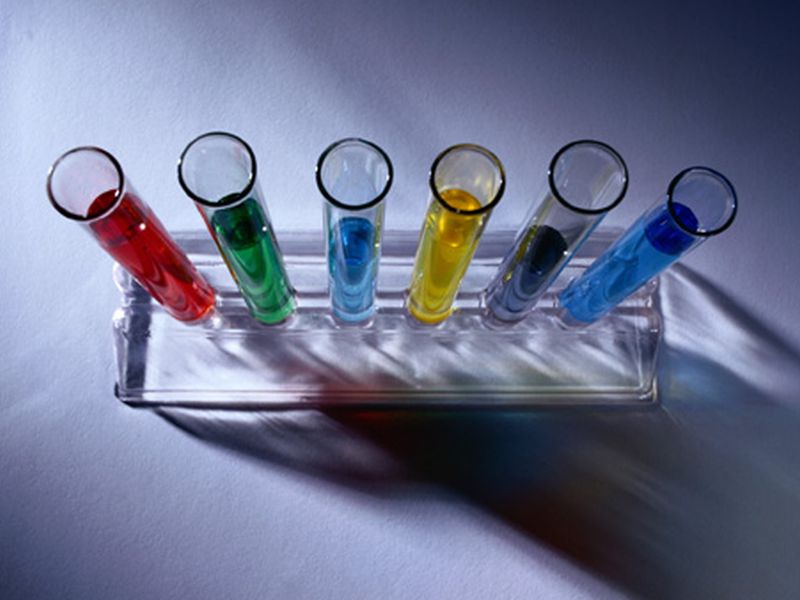 WEDNESDAY, May 8, 2019 (HealthDay News) -- Viruses and bacteria are the culprits behind the infectious diseases that plague humans. Researchers recently turned one against the other, using viruses to wipe out a potentially life-threatening bacterium in a 15-year-old girl with cystic fibrosis.

This old-time approach to battling bacterial infections might be worth another look in these days of antibiotic-resistant bacteria, a new paper argues.

"This is the first use of 'phages' to treat this kind of infection with this kind of bacterium, and it's the first time that anyone's used 'phages' that have been genetically engineered to be more effective," said study co-author Graham Hatfull. He's a professor of biotechnology at the University of Pittsburgh.

The idea of using bacteriophages to battle human disease has been around for about a century. But it fell out of favor in the 1940s with the discovery of penicillin and other antibiotics, according to the BioTherapeutics Education & Research Foundation.

The notion of bacteriophage therapy is getting a second look now that some dangerous bacteria are developing resistance to widely used antibiotics.

In this case, a cocktail of three phages wiped out an infection of Mycobacterium abscessus that had plagued the young girl for eight years, then flared up after she underwent a double lung transplant as a result of cystic fibrosis.

"Mycobacterium abscessus -- a bacterium that is one of the most daunting to treat -- is in desperate need of effective therapies," said Dr. Amesh Adalja, a senior scholar at the Johns Hopkins Center for Health Security in Baltimore.

"That this patient had a very positive response to intravenous phage therapies is an important milestone and hopefully will lead to more use of phages for this specific infection and for others," said Adalja, who was not involved in the study.

"The antibiotic pipeline is rapidly running dry and the use of bacteriophages is increasingly proving to be one important solution to the looming infectious disease crisis the world faces," he added.

The lung transplant occurred without any immediate problems, but afterward the patient was put on immunosuppressive drugs to help the body adapt to the new lungs, researchers said.

That gave the long-standing bacterial infection a chance to become widespread, despite treatment with multiple intravenous antibiotics.

The girl's surgical wound site became infected, the liver became inflamed, and sores erupted on more than 20 locations on her legs, arms and buttocks, researchers said.

"The patient was not responding to antibiotics," Hatfull said. "Our expertise is in the study of the bacteriophages, so we sought to try to find phages in our collection which would infect and kill this particular bacterial strain."

Researchers wound up identifying three different phages that might effectively kill off the bacteria. They genetically improved the viruses to make them better able to tackle the infection.

They administered the phages intravenously and topically to the infected skin lesions. Within six months, the surgical wound and skin lesions healed, with no adverse effects, researchers said.

Bacteriophage therapy holds huge promise because it only attacks the specific bacteria it considers the enemy, Hatfull said.

"That specificity is in marked contrast to antibiotics, which often just blast away any of the bacteria in your body," Hatfull said.

But that specificity is a drawback as well.

"They're often so specific that even though they may infect and be useful for the strain that infects one patient, they may not attack very similar bacteria that infect other patients," Hatfull said. "That's really the conundrum with the use of the phages more broadly."

Genetic research into phages and how they choose their targets could help open up bacteriophage therapy as an alternative to antibiotics, Hatfull said.

"If we could understand that at a basic research level, perhaps then we would be able to extend what appears to be a good outcome for one patient into a treatment that would be more broadly useful for more patients," Hatfull said.

The study results appear online May 8 in the journal Nature Medicine.

The BioTherapeutics Education & Research Foundation has more about bacteriophage therapy.