Drinking and Your Health: A Reality Check 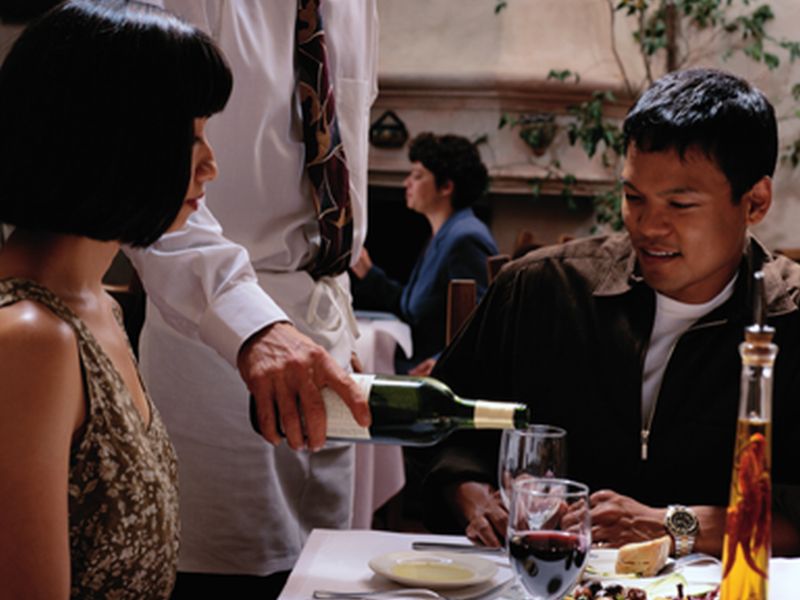 THURSDAY, May 9, 2019 (HealthDay News) -- The Mediterranean diet consistently tops the list of food plans that convey health benefits, and one reason many people like it is that it allows moderate amounts of red wine. But there's no definitive proof that wine or any form of alcohol should be on everyone's menu.

And an analysis of many observational studies done on drinking and published in The Lancet has re-opened the conversation. It found that even one drink a day might harm some people, and the risks associated with alcohol, including some types of cancer, escalate from there.

This isn't to say that you should stop drinking, but rather that alcohol consumption should be assessed with your specific health profile in mind.

A study published in the Annals of Internal Medicine in 2015 reported on a two-year trial involving three groups of adults with type 2 diabetes. It compared the effects of drinking mineral water to drinking red or white wine with dinner.

Both groups who drank wine saw benefits in blood sugar control. The red wine drinkers also saw modest heart health benefits, including higher HDL (or "good") cholesterol, important because diabetes complications include heart disease. But even in this study there were some qualifiers.

Not everyone metabolizes or benefits from alcohol in the same way. Also, the study involved only people who already had diabetes, so no conclusions can be drawn about wine as a way to prevent the disease.

In general, controlled studies on drinking with human participants are rare. Most headline-grabbing research, including a British study that looked at how red wine might help prevent colon cancer, has been done in mice, not people. And just because a little is good doesn't mean that more is better. Any benefits of alcohol can be quickly outweighed by the risks if you overindulge. Excessive drinking can cause liver damage and raise the risk for depression, falling and other accidents, as well as for some cancers. It can also lead to problems in personal and professional relationships.

As a reminder, moderation means no more than two drinks a day for men, one drink a day for women.

The U.S. Centers for Disease Control and Prevention has more on alcohol and what you need to know to drink safely.