Does Removing Your Appendix Put You at Risk for Parkinson’s? 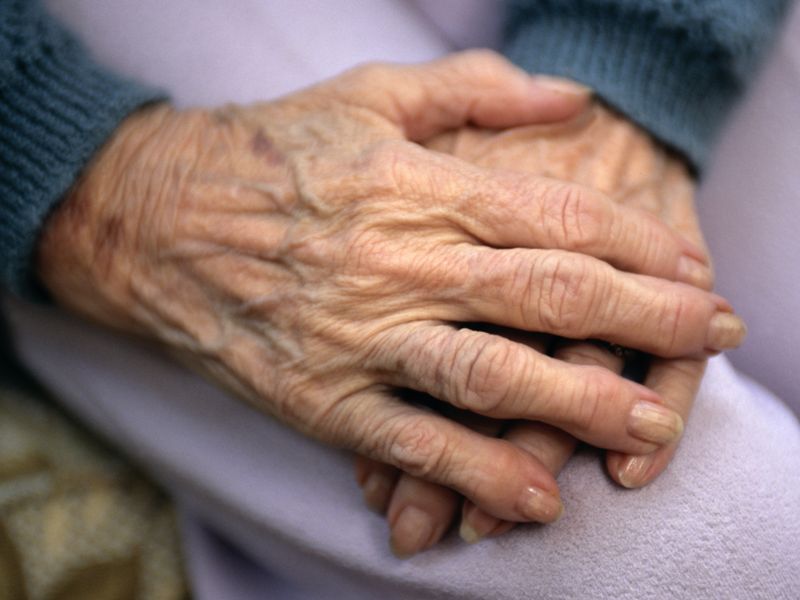 THURSDAY, May 9, 2019 (HealthDay News) -- It's a connection few have probably considered, but new research suggests that having your appendix removed may up your risk for Parkinson's disease down the road.

The finding follows an analysis that examined health records for roughly 62 million patients. Of these, about 488,000 had an appendectomy. Among those who had the surgery, just under 1% developed the progressive nervous system disorder later.

In comparison, less than .3% of the patients who did not have an appendectomy faced the same fate.

That means that while the overall risk remained low, there was a tripling of risk among those had had their appendix removed.

With this latest study, "We found that there is an increase in prevalence of Parkinson's disease in patients with appendectomies, suggesting a correlation between them," said study author Dr. Mohammed Sheriff. He is an internal medicine physician with Case Western Reserve University and University Hospitals Cleveland Medical Center.

But does that mean patients should avoid having their appendix removed?

Sheriff said no, given that the findings neither prove that one causes the other, nor clarify the exact nature of the link.

"At this point, it is unclear if it is the process in appendicitis itself versus the appendectomy that increases the risk of Parkinson's disease," he said. "Therefore, changes to practice should not be made. Of course, currently the predominant course of treatment for appendicitis is surgical, and it should continue to be so until further work is done."

Parkinson's affects movement, with symptoms starting gradually and progressing over time. Tremors are common, and walking and speech can be affected. There is no known cure.

Prior research has also pointed to an appendix-Parkinson's link, albeit in the opposite direction. In a study published in October, U.S. researchers looking at data on over 1.6 million Swedes found that appendectomy lowered Parkinson's risk by roughly 20 percent.

Sherriff's team acknowledges that prior research on the subject has come to "inconsistent" results. So, they conducted the current analysis by reviewing data collected by an Ohio-based electronic health records company that tracked the information of patients who had received care provided by 26 different health care systems.

The latest analysis did not track exactly how much time had elapsed between undergoing an appendectomy and the onset of Parkinson's among those who developed the disease.

But investigators did note that the increased risk they saw appeared to affect both genders, as well as all ages and races.

Still, Sherriff cautioned that despite evidence of some sort of connection between appendix removal and Parkinson's risk, "there is further work needed to be done to determine the mechanism."

That thought was seconded by Kuldip Dave, director of research programs with the Michael J. Fox Foundation in New York City.

"There's a growing body of evidence demonstrating a connection between the gut and Parkinson's," Dave acknowledged. For example, he noted that prior research has identified a pathway between the gut and brain that runs through the vagus nerve and the circulatory system.

What's more, "researchers have found alpha-synuclein, the primary Parkinson's protein, in the gastrointestinal tract," Dave said. "So, it's no surprise that the appendix and Parkinson's have been linked."

But he stressed that while ongoing research has directed increasing focus to a possible gut-brain connection, "there is nothing currently that definitively tells us that removing your appendix will increase your risk of getting Parkinson's," Dave said.

The findings are to be presented May 20 at the Digestive Disease Week meeting, in San Diego. Such research is considered preliminary until published in a peer-reviewed journal.