For Women With HIV, Daily Life Can Impede Fight Against Virus 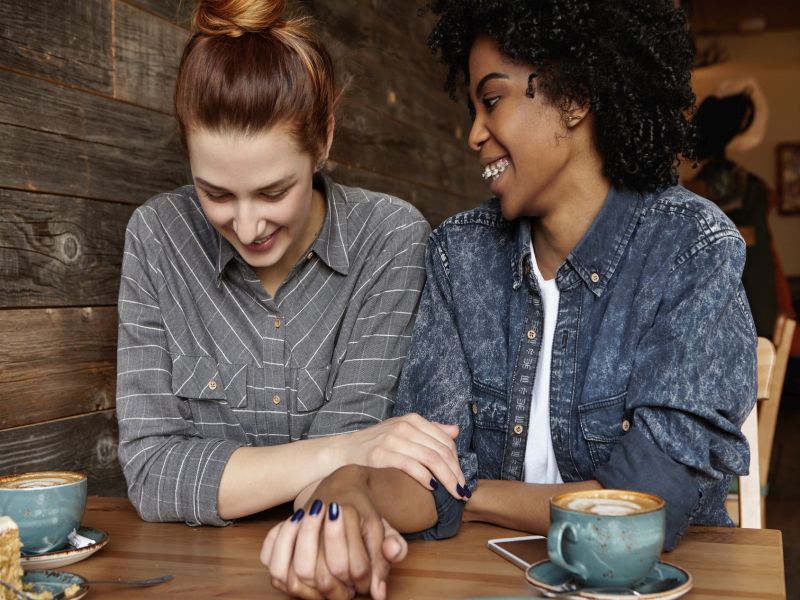 "Survival is a priority over putting a pill in your mouth for a number of our participants, and that is the public health challenge we must address," said study first author Dr. Seble Kassaye, an associate professor at Georgetown University Medical Center in Washington, D.C.

"The truth of their lives is a lot less rosy than a few lines of statistics in a summary report can reveal," she added in a medical center news release.

The study of nearly 2,000 HIV-positive women in Washington, D.C., New York, Chicago and San Francisco who have been followed since 1994 found that many have been able to control their HIV levels, off and on.

But ongoing challenges such as mental health, unstable housing and lack of social support prevent many from achieving effective and sustained HIV suppression, according to the authors of the study published May 17 in the journal JAMA Network Open.

The women were interviewed and gave blood samples every six months to determine whether their HIV was well controlled or uncontrolled, a condition called viremia.

Between 2015 and 2017, 71% of women achieved sustained HIV suppression, including 35% with a high probability of viremia, according to the researchers.

Because current HIV drug treatment is much less toxic than it used to be and is now suggested for anyone who has the virus, it's widely used. But obstacles persist.

The study found that women in the high viremia group were more likely to report depressive symptoms (54%) and have higher levels of illicit drug (41%) and alcohol use (14%). They were also less likely to have stable housing (66%); and more likely to die prematurely (39%).

"My colleagues have treated generations of HIV-positive women: grandmothers, their daughters, and their granddaughters," she said. "I have seen women with HIV who do not have any support, but if that person develops cancer, there will be a roomful of people coming to the clinic with her."

Achieving universal HIV treatment and viral suppression will require what is known as "wraparound" care, she said.

That's a term for non-medical services to assist patients who may need help taking medications regularly, getting to appointments on time or coping with stress. This safety net can also include help with housing, transportation, child care and the like, according to the global health strategy firm Rabin Martin.

The U.S. Office on Women's Health has more on HIV/AIDS.