Mustaches Are More Than Just Manly, They Guard Against Sun’s Rays 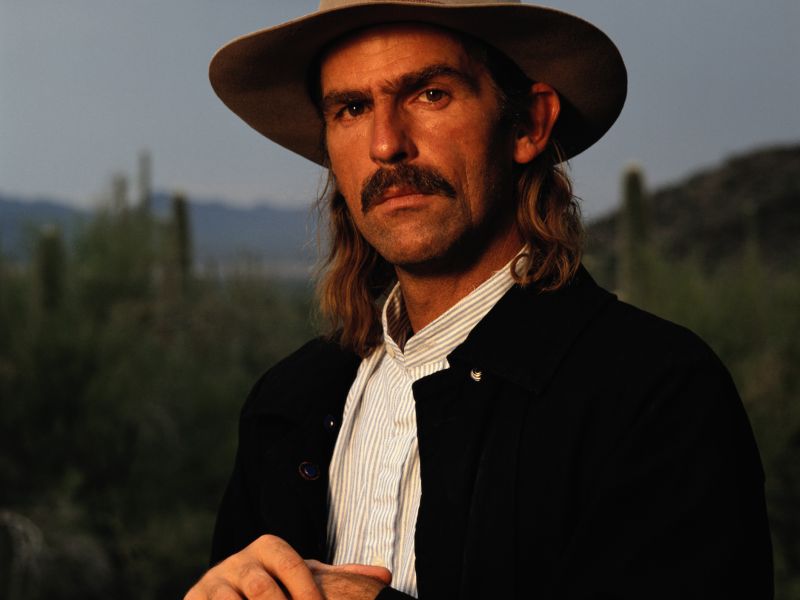 MONDAY, May 20, 2019 (HealthDay News) -- For all of those men who view a mustache as a largely ornamental addition to their masculine appearance, a new study reveals it can also guard against lip cancer.

"Mustaches seem to protect the lip the same way that hair protects the scalp," explained study author Dr. Daniel Aires. He is director of dermatology with the University of Kansas Health System. "While this makes intuitive sense, it had not been tested before."

To do just that, Aires and his team examined 200 male patients who had already been diagnosed with a precancerous condition known as actinic keratosis on the head or face.

Roughly 3 million Americans are diagnosed with actinic keratosis each year, he noted, accounting for one of every seven dermatology visits. But, "likely many more go undiagnosed and untreated, since studies estimate that more than 10% of adults have actinic keratosis," he added.

Nearly 60 of the men in the study had a long history of sporting substantial "sheltering" mustaches, meaning mustaches that are at least 9 millimeters thick (about a third of an inch).

In the end, Aires and his colleagues determined that years of mustache-wearing ultimately translated into a 16 times lower risk for developing actinic keratosis on their lower lip, compared with their mustache-free peers. The finding held up even after accounting for other risk factors, such as family history of skin cancer, a personal history of sunburns, a smoking habit, and/or age.

The American Academy of Dermatology points out that once someone develops this cancer, their lifetime risk for recurrence goes up. And experts warn that, if left untreated, actinic keratosis can lead to squamous cell carcinoma.

This type of cancer often affects the outer layer of skin, around the lips, ears, bald scalp and shoulders. It can also affect the moist lining of the inner mouth, nose and throat. From there it can spread.

According the U.S. National Institutes of Health, actinic keratosis is the seventh most common cancer in the world with 50,000 cases in the United States each year, and often strikes men in their 50s and 60s.

So should smooth-lipped men trash their razors in favor of a hairier aesthetic?

"The patients in our study had mustaches since their teens or early 20s, so we don't know if a later-life 'stache will be as protective," said Aires. "However, studies have shown that using sunscreen in later life can reduce actinic keratosis, so the same logic could apply to later-life mustaches. It may help, and it almost certainly won't hurt," he added.

"Of course, this assumes your significant other is OK with it," Aires noted.

The findings will be published in the June issue of the Journal of the American Academy of Dermatology.

"Obviously, there are a lot of variables, including the baseline skin type of the individual, how thick and big the mustache is, your genetic make-up and your family history of skin cancer," Wang said.

"But, interestingly, I have previously looked at how good hair is in terms of protecting the scalp," said Wang, who is also chair of the Skin Cancer Foundation's photobiology committee. "And it turns out when someone has a lot of hair, it's a perfect shield. It actually works very well. So when it comes to covering lip, this isn't too much of a surprise."