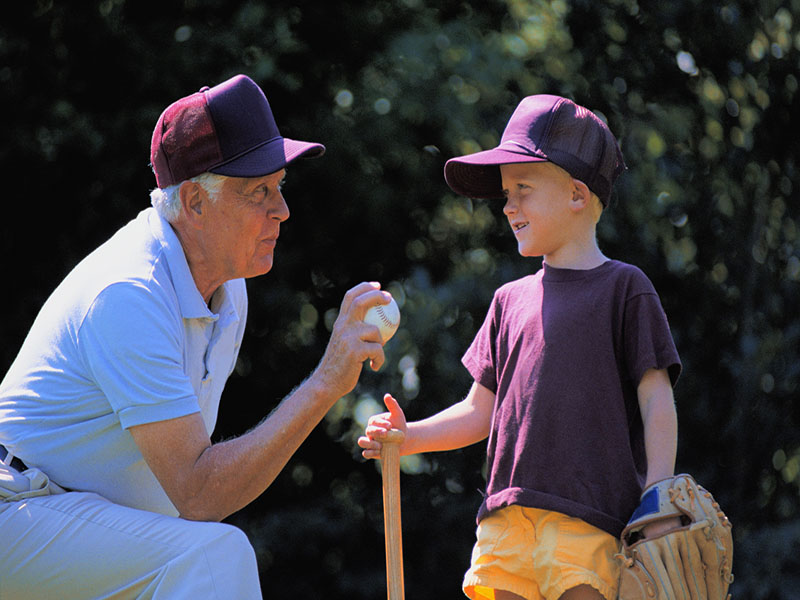 TUESDAY, June 11, 2019 (HealthDay News) -- Getting a young child involved in organized sports may have a mental health payoff down the line, according to a new study.

Kids who had participated in athletic programs between ages 6 and 10 had less emotional distress, anxiety and shyness by age 12. They were also less likely to suffer from social withdrawal, researchers found.

"The elementary school years are a critical time in child development," said lead study author Frederic Briere. He's a professor of psycho-education at the University of Montreal.

"The results revealed that children who participated [in organized sports] consistently from ages 6 to 10 showed fewer instances of those factors at age 12 than their counterparts who did not engage in physical activity in a consistent way," Briere said in a university news release.

The researchers analyzed data on children between ages 6 and 10 who were born between 1997 and 1998 in Quebec, Canada.

Mothers reported their young child's involvement in structured sports activities during that time. And teachers commented on the child's emotional status when they reached age 12. The study only found an association rather than a cause-and-effect link.

"This involvement appears to be good on a socio-emotional level and not just because of physical benefits," Briere added. "Being less emotionally distressed at the juncture between elementary and high school is a priceless benefit for children, as they are about to enter a much larger universe with bigger academic challenges.

The findings are in the May issue of the journal Pediatric Research.

The American Academy of Child and Adolescent Psychiatry offers more on children and sports.