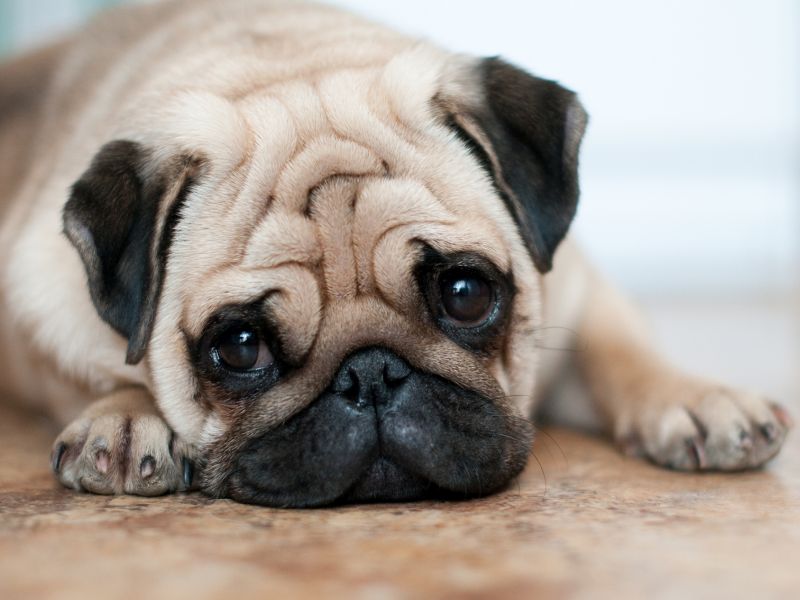 MONDAY, June 17, 2019 (HealthDay News) -- Pooches look up at people with quizzical, pleading eyes that are tough to resist. Now, research suggests evolution played a role in that irresistible gaze.

Dogs were domesticated more than 33,000 years ago and have changed over time to communicate with people, the study authors noted.

Dogs' eyebrows are particularly expressive. Dogs can raise them, which makes their eyes look bigger and sadder, like humans can, according to Juliane Kaminski, a scientist at the University of Portsmouth in England, and her colleagues.

For the study, Kaminski's team compared the anatomy of dogs' faces and those of wild wolves. They also compared the behavior of wolves and shelter dogs.

In dogs, the researchers found a muscle that raises the eyebrows, which wolves didn't have. The muscle in dogs pulls the corner of the eyelids toward the ears.

Only the Siberian husky, an ancient breed, was missing this muscle, the investigators found.

The report was published June 17 in the Proceedings of the National Academy of Sciences.

Compared to wolves, dogs often raised their eyebrows more intensely when humans were around. The anatomy and behavior suggest that dogs evolved to appeal to people, the researchers said in a journal news release.

For more about canine evolution, visit the Smithsonian.