Opioids Prescribed in Hospital Often Tied to Long-Term Use 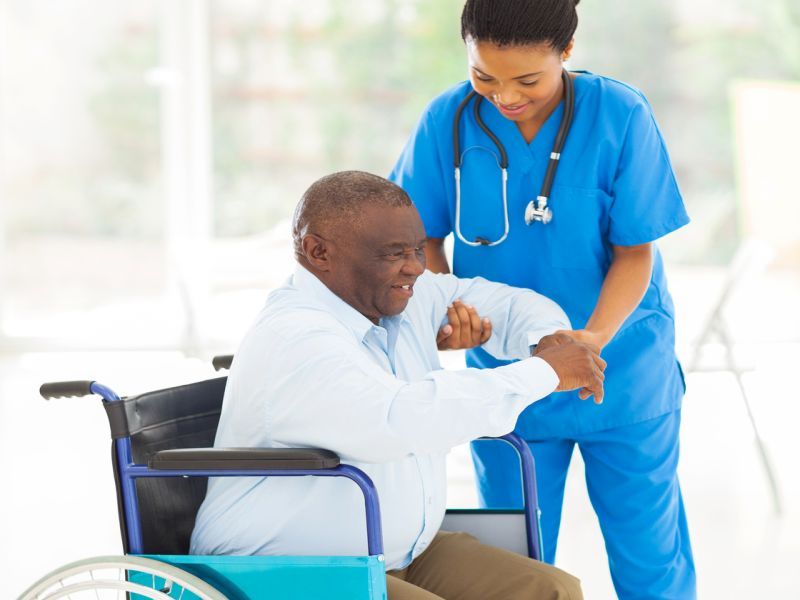 MONDAY, June 17, 2019 (HealthDay News) -- People given opioids for the first time in the hospital are likely to continue getting them for months after, a new study reports.

A University of Pittsburgh team found that those first-timers are twice as likely to receive more opioids after discharge than patients who were not given opioids (such as oxycodone) in the hospital.

"I was surprised by the level of opioid prescribing to patients without a history of opioid use," said lead author Julie Donohue, a professor of health policy and management.

Nearly half of patients admitted to the hospital are given opioids, she said. And while doctors are prescribing fewer opioids outside the hospital, "we didn't see that in inpatient prescribing," she added in a university news release.

For the study, Donohue and her colleagues studied electronic health records of more than 191,000 patients who had not been prescribed opioids during the year prior to their hospitalization.

Opioids were prescribed to 48% of these patients for just over two-thirds of their hospital stay, on average, the study found. Three months later, 6% of those patients were still being prescribed opioids, compared with 3% of others.

Nearly 8% of those given opioids within 12 hours of discharge were still taking them three months later, compared with 4% of those who had not used them in 24 hours before leaving the hospital, the findings showed.

Non-opioid painkillers, such as ibuprofen (Advil, Motrin), aspirin or naproxen (Aleve), were rarely tried first -- about 8% of the time for some conditions, the researchers found.

"Inpatient opioid use has been something of a black box," Donohue said. "And, while our study could not assess the appropriateness of opioid administration, we identified several practices -- low use of non-opioid painkillers, continuous use of opioids while hospitalized, opioid use shortly before discharge -- which may be opportunities to reduce risk of outpatient opioid use, and warrant further study."

The report was published June 17 in the Annals of Internal Medicine.