Most Americans Have Never Had an HIV Test: CDC 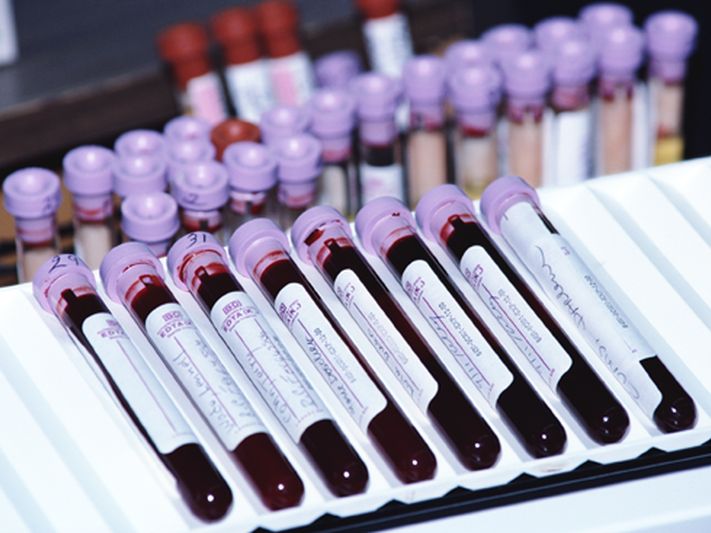 FRIDAY, June 28, 2019 (HealthDay News) -- Fewer than 4 in 10 Americans have ever heeded federal government recommendations to be tested for HIV, health officials reported Thursday.

"Getting tested for HIV is quicker and easier than ever before -- and when you take the test, you take control," said Dr. Eugene McCray, director of the Division of HIV/AIDS Prevention at the U.S. Centers for Disease Control and Prevention. The agency encourages everyone between the ages of 13 and 64 to get an HIV test at least once as part of their routine health care.

Instead, the latest CDC survey found that:

Those who should get an HIV test each year include:

"As we encourage those at risk for HIV to seek care, we need to meet them in their journey. This means clearing the path of stigma, finding more comfortable ways of delivering health services, as well as learning from individuals already in treatment so the journey becomes easier for others who follow," he added.

Regardless of whether the test is positive or negative, it will help you take control of your health, the CDC said.

People whose test is negative can help prevent getting HIV by taking pre-exposure prophylaxis (PrEP), in a single daily pill.

A positive test can lead to treatment that can reduce the amount of the virus in your body, extending your life and lowering the risk of passing HIV to others, the CDC said.

The report was published June 28 in the CDC's Morbidity and Mortality Weekly Report.

Visit the U.S. Centers for Disease Control and Prevention for more on HIV testing.