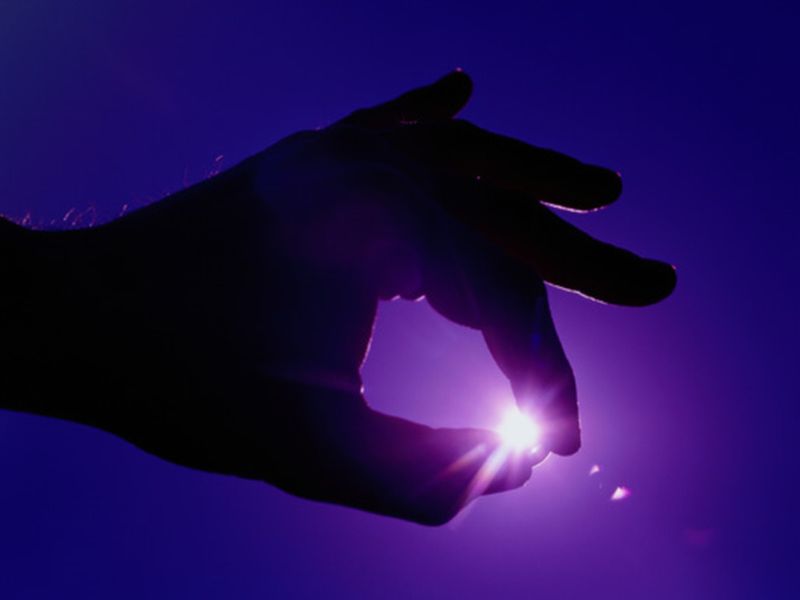 MONDAY, July 1, 2019 (HealthDay News) -- Supplements of a type of gut bacteria may benefit people at heightened risk of diabetes and heart disease, a preliminary study suggests.

Over three months, volunteers who used a pasteurized version of the supplement lost an average of 5 pounds. Meanwhile, their cholesterol levels dipped and the progression of their "pre-diabetes" slowed.

The study was small, and designed as a "proof-of-principle" -- aimed at showing the bacteria can be packaged into a supplement and taken safely.

The researchers said the initial results were promising.

"The aim is now to design a larger study," said senior researcher Patrice Cani, a professor at the Catholic University of Louvain, in Brussels, Belgium.

Researchers have known for years that Akkermansia is less abundant in the guts of people who are obese or have type 2 diabetes.

"But that was just a simple correlation," Cani said. So several years ago, his team started to look deeper. First, they found that in lab mice, Akkermansia -- given as live bacteria -- helped prevent weight gain from a high-fat diet.

The reason, Cani explained, seemed to be that the bacteria were "reinforcing the gut barrier." That led to less leaking of substances into the blood -- which allowed the body to better control blood sugar, and use sugar and fat more efficiently.

Later experiments showed that pasteurizing the bacteria boosted the benefits of live Akkermansia.

But until now, no one had tried giving the bacteria to people.

The study was published online July 1 in Nature Medicine. It's the latest to delve into the gut "microbiome" -- the trillions of bacteria and other microbes that populate the digestive tract.

Research has been revealing that those microbes may have wide-ranging effects on our health -- from metabolism to immune defenses to brain function. The makeup of the gut microbiome has been linked to the risks of conditions as diverse as obesity, autoimmune diseases and depression.

The new findings are encouraging, according to researchers not involved in the work.

"The important conclusion is, this type of supplement is safe and feasible," said Ken Cadwell, an associate professor of microbiology at NYU Langone Health in New York City. "It also shows that a larger, longer study is worth doing, and I'm excited to see that happen."

Dr. Elena Barengolts is an endocrinologist at the University of Illinois at Chicago. She agreed with Cadwell. "This is top-notch research," she said.

She and Cadwell noted that the supplement is pasteurized, which can improve safety.

And unlike live bacteria, Cadwell said, pasteurized bugs do not actually "colonize" the gut. In fact, the researchers found no change in volunteers' overall microbiome composition.

"The reason this might be good is that you don't have unintended consequences of changing the microbiome," Cadwell explained. "It also means you can stop the treatment if you don't think it's working, and not have to worry about a permanent change to the microbiome."

The study involved 32 volunteers who were overweight or obese and had metabolic syndrome. That's a collection of risk factors for type 2 diabetes and heart disease -- including elevated blood pressure, cholesterol and blood sugar, and unhealthy amounts of belly fat.

The participants also had insulin resistance -- a precursor to diabetes where the body gradually loses its sensitivity to the hormone insulin, which regulates blood sugar.

Twelve study participants were randomly assigned to take the pasteurized Akkermansia supplement; nine were given live bacteria; and 11 took a placebo (inactive) supplement.

To Barengolts, the weight loss -- while small -- is an important finding. Many people struggle with shedding extra pounds, she noted, and this was done without diet changes.

That said, no supplement can replace a healthy diet and exercise, Barengolts stressed.

Cani agreed, noting that any Akkermansia supplement would be an addition to lifestyle changes and standard medications.

Cani and a co-researcher have founded a company, A-Mansia Biotech, that is developing an Akkermansia food supplement to bring to the market.

Harvard School of Public Health has more on the gut microbiome.