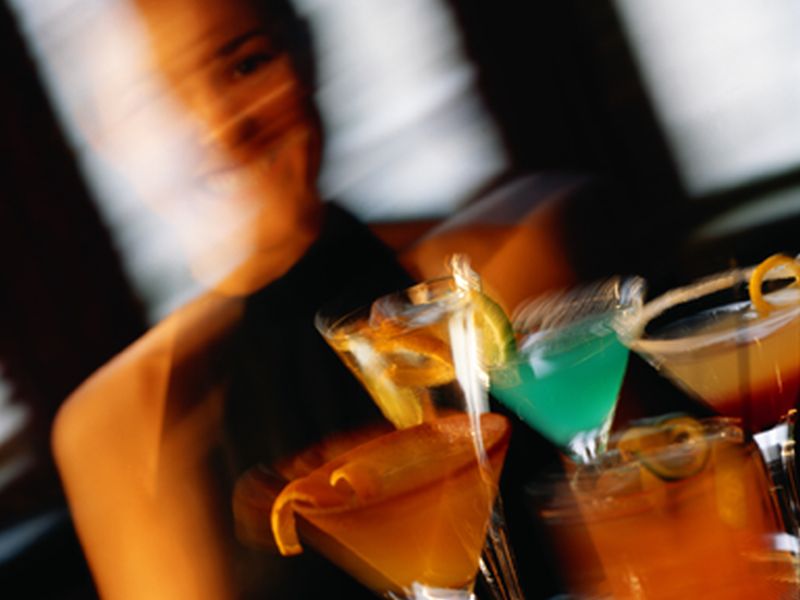 TUESDAY, July 2, 2019 (HealthDay News) -- People who drink alcohol don't only put themselves at risk, they're also endangering family and friends.

A new study finds the effects of "secondhand" alcohol harms are widespread, with nearly 1 in 5 Americans -- 53 million people -- reporting having been harmed by someone else's drinking during the past year.

"Heavy drinkers should be aware of how they might be impacting the lives of people around them," said study co-author Katherine Karriker-Jaffe, a senior scientist with the Alcohol Research Group at the Public Health Institute in Emeryville, Calif.

If people know more about the secondhand harms from alcohol, that knowledge "may change the norms about what's considered acceptable," she said. And that may affect public policies, such as proposals to allow bars to stay open later or to lower taxes on alcohol.

The study findings were published July 1 in the Journal of Studies on Alcohol and Drugs.

In an accompanying editorial, Dr. Sven Andreasson of the Karolinska Institute in Sweden noted that "alcohol generates health problems on a massive scale."

He pointed out that more than 5% of deaths worldwide are attributed to alcohol.

"What is striking about alcohol is its global toxic impact: on virtually all organs of the body as well as on most sectors of society. Health, education, transportation, agriculture, trade and so on -- all need to address the impact of alcohol," Andreasson wrote.

Researchers found that 21% of women and 23% of men were harmed by someone else's drinking in the past year. Although men and women reported similar levels of harm, the harms they experienced were different.

Women were more likely to have money troubles or family problems due to someone else's drinking. For men, secondhand alcohol harms often included ruined property, vandalism and physical aggression. They were more likely to report harm due to a stranger's alcohol use.

People who were heavy drinkers themselves were most likely to report harm from someone else's drinking, the study found. Almost half of heavy drinkers said they had been harmed by someone else's alcohol use. (Heavy drinking is five or more drinks at a time for men and four or more for women, the researchers said.)

Karriker-Jaffe said screening for risk factors in primary care settings could be a way to help. "We should make sure people are getting help for alcohol harms to others," she said.

Dr. Lawrence Brown Jr. is CEO of START Treatment and Recovery Centers in Brooklyn, N.Y. He said it's important to alert the public to signs of unhealthy alcohol use, but added that it's hard to recommend interventions based on one study.

Brown said some groups may be under- or overrepresented in this study.

"From a policy standpoint, it would be difficult to say what would be appropriate," he said. "The study authors acknowledge that this was one snapshot in time. We don't know the extent of the harm. Did it occur monthly? Weekly? It helps to know where you should commit money to interventions."

The author of a second editorial, Dr. Timothy Naimi of Boston Medical Center, said population-based strategies are needed. He noted that taxes on alcohol have been effective, yet federal alcohol taxes have recently been cut.

"The freedom to drink alcohol must be counterbalanced by the freedom from being affected by others' drinking in ways manifested as homicide, alcohol-related sexual assault, car crashes, domestic abuse, lost household wages and child neglect," Naimi wrote.

He likened policies to protect people from alcohol harms to strategies implemented to safeguard people from secondhand tobacco smoke.

The organization Al-Anon offers more about dealing with the consequences of someone else's drinking.