Millions of Life Years, Billions of Dollars Lost to Cancer Each Year 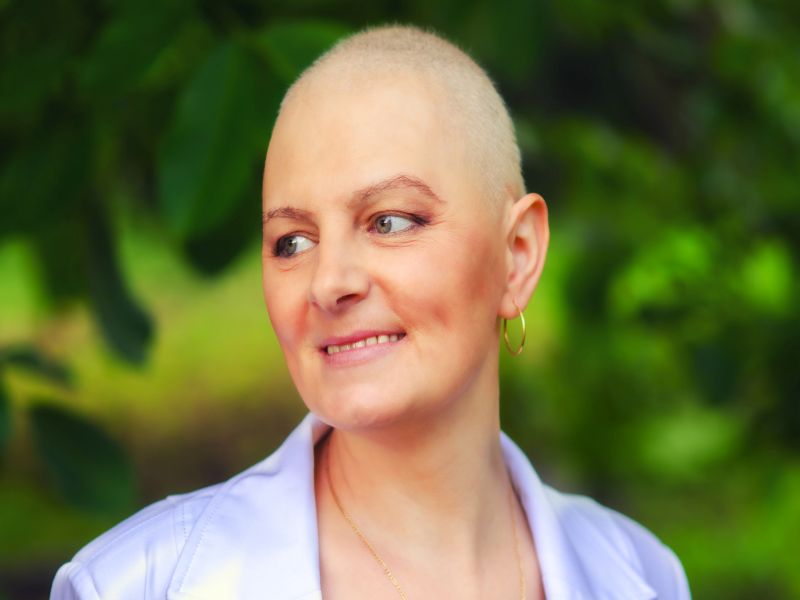 WEDNESDAY, July 3, 2019 (HealthDay News) -- More than 8.7 million years of life and about $94 billion in earnings were lost to cancer in the United States in 2015, researchers say.

Cancer is the nation's second-leading killer and is expected to cause nearly 607,000 deaths this year. These premature deaths and the lost productivity they cause impose a significant economic burden, the study authors explained.

The researchers emphasized that those figures don't include other cancer-related costs, including treatment and caregiving.

"Years of life lost and lost earnings were high for many cancers for which there are modifiable risk factors and effective screening and treatment, which suggests that a substantial proportion of our current national mortality burden is potentially avoidable," said study leader Dr. Farhad Islami, strategic director of cancer surveillance research for ACS.

By age, lost earnings were highest among leukemia patients between 16 and 39 years of age. Among older patients, the earnings loss was highest among those with lung cancer.

If all states matched Utah's rate in 2015, cancer-related lost earnings nationwide would have been 29.3%, or $27.7 billion, lower, and there would have been 2.4 million fewer life years lost, the study concluded.

"Applying comprehensive cancer prevention interventions and ensuring equitable access to high-quality care across all states could reduce the burden of cancer and associated geographic and other differences in the country," Islami said in an ACS news release. "Health care professionals can contribute to achieving this goal because they play a central role in the delivery of cancer prevention, screening and treatment."

The study was published online July 3 in the journal JAMA Oncology.

The U.S. National Cancer Institute has more on cancer prevention.