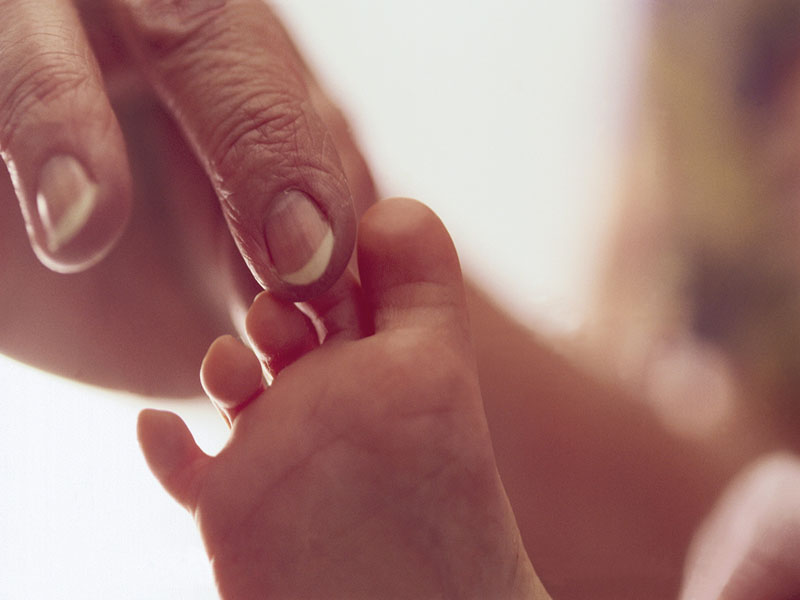 WEDNESDAY, July 3, 2019 (HealthDay News) -- Major changes to a U.S. federal nutrition program for the poor have made both women and their babies healthier, a new study finds.

Known as WIC, the Special Supplemental Nutrition Program for Women, Infants and Children has been around since the 1970s. Changes in 2009 added more fruits and vegetables, which helped reduce some birth complications, the researchers found.

"Despite improvements in programs like WIC, our country still has large health disparities between rich and poor," said lead author Dr. Rita Hamad, an assistant professor of family and community medicine at the University of California, San Francisco.

She described the 2009 revisions as "modest" and said there is "still a lot of room for improvement."

"Our society values families and kids, so this is a policy people can get behind," Hamad said in a university news release.

For the study, researchers examined how the changes affected more than 2 million babies born between 2007 and 2012 in California to mothers on WIC. They compared these babies with those born to women not receiving WIC.

The changes to WIC included a monthly food allotment of $10 to buy fresh fruits and vegetables, instead of only fruit juice. Participants using their allotment to buy bread and milk were required to choose whole grain and low-fat varieties.

After the 2009 changes, pregnant women on WIC were less likely to develop preeclampsia, or dangerously high blood pressure. They were also more likely to gain the recommended amount of weight.

Some women, however, gained less than they should have. No changes were seen in gestational diabetes or preterm birth, the researchers said.

No changes were seen in the number of very low birth weight babies, the length of time in the hospital, or readmission to the hospital in the first year after birth.

The study dovetails with renewed attention to poor maternal health outcomes for low-income women and a competing push to cut social welfare programs. Researchers said the results show that WIC has benefitted millions of women and their newborns.

"This shows that there are social policy levers that can affect millions of people at once," Hamad said.

The report was published online July 1 in the journal JAMA Pediatrics.

For more about WIC, visit the U.S. Department of Agriculture.