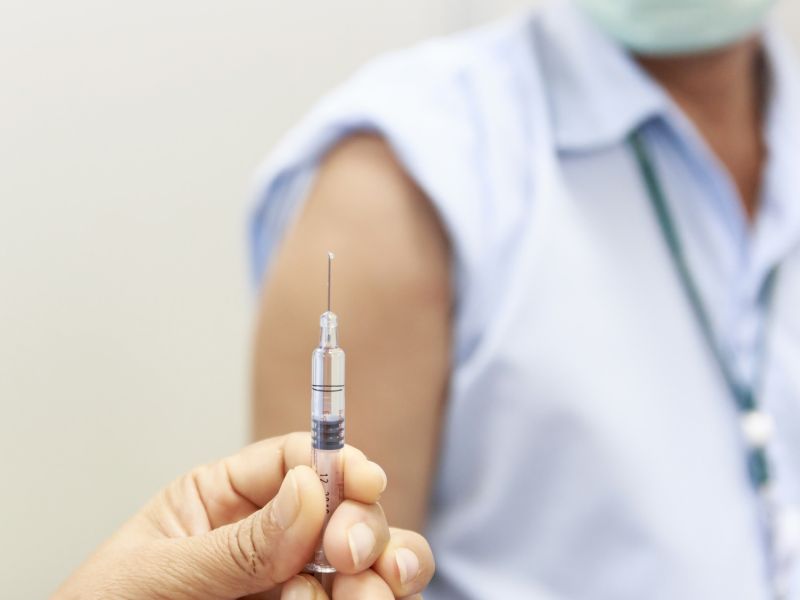 Canadian researchers examined data on more than 104,000 children born in the province of Ontario between November 2009 and October 2010. Of those, 30% were born to mothers who received the H1N1 vaccine during their pregnancy.

The children were followed to age 5. No increased risk for cancer, infections, chronic diseases, hospital admissions or death was found among children of vaccinated mothers.

However, these associations were very small and could be due to other factors. The findings, from a team led by Paddy Moore at the Children's Hospital of Eastern Ontario (CHEO) Research Institute in Ottawa, were published July 10 in the BMJ journal.

Being an observational study, it can't establish cause, but the findings are consistent with previous studies, the researchers noted.

They said the results suggest that flu vaccination during pregnancy is safe for both mothers and children.

Pregnant women and newborns are at high risk of serious illness during flu pandemics and seasonal epidemics, so many countries advise all pregnant women to have a flu vaccine.

However, rates of vaccination are low. Safety concerns are commonly cited as a reason for not getting the flu vaccine, especially in Europe and in North America.

All the available evidence shows that flu vaccination during pregnancy is safe for both mothers and their children, according to an accompanying editorial by Dr. Siri Haberg of the Norwegian Institute of Public Health.

"Especially in this era of 'anti-vaxx' anxiety and misinformation, it is our duty to be clear: Vaccination of pregnant women saves lives," Haberg said in a journal news release.

The U.S. Centers for Disease Control and Prevention has more on pregnancy and vaccinations.