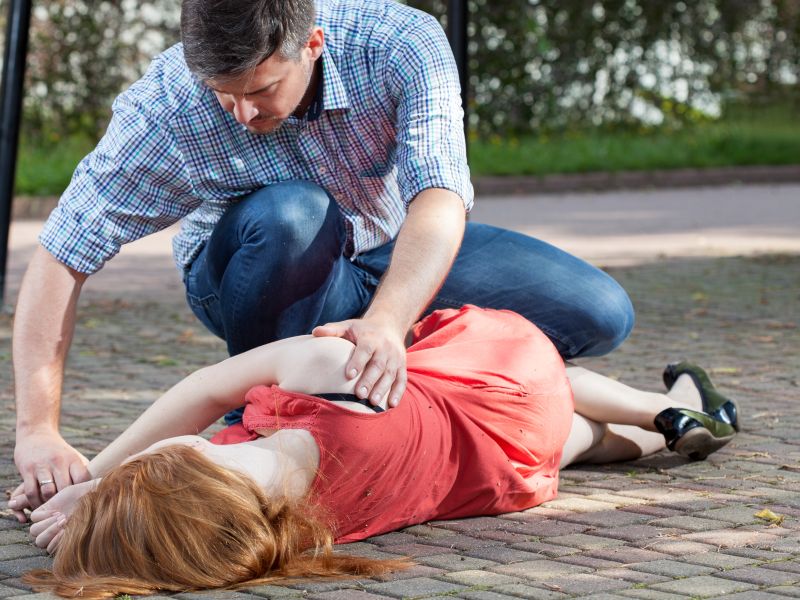 THURSDAY, July 25, 2019 (HealthDay News) -- In what could prove to be a real advance for Americans with diabetes, the U.S. Food and Drug Administration on Wednesday gave the nod to a needle-free method of helping people recover from an episode of dangerous low blood sugar.

The new formulation, called Baqsimi, contains the rescue medication glucagon, but is instead given as a nasally inhaled powder, the FDA said.

"Until now, people suffering from a severe hypoglycemic episode had to be treated with a glucagon injection that first had to be mixed in a several-step process," explained Dr. Janet Woodcock, who directs the FDA's Center for Drug Evaluation and Research.

Baqsimi "may simplify the process, which can be critical during an episode," she said in an agency news release.

The new drug's approval is "a great boon for people with diabetes at risk for low blood glucose [hypoglycemia], as well as for their families and their health care providers," said Dr. Minisha Sood. She's an endocrinologist at Lenox Hill Hospital in New York City.

Sood noted that very often, a diabetic person is incapacitated by hypoglycemia -- meaning that a friend, family member or other bystander must administer injected glucagon.

That means "training friends and family of patients" on how to inject the drug intramuscularly, which can be a real "limitation," she said.

Having a more "straightforward" option of administering glucagon "is a game-changer when it comes to treating severe hypoglycemia outside of a hospital or doctor's office," Sood said. "I look forward to using this for my patients."

Baqsimi will come in a single-use dispenser easily administered to deliver glucagon-containing powder into the nose. The drug "increases blood sugar levels in the body by stimulating the liver to release stored glucose into the bloodstream," the FDA said.

Wednesday's approval was based on findings from two studies involving 83 and 70 adults with diabetes. Baqsimi was found to work as well as injected glucagon to raise blood sugar levels.

Similar results were found in a study involving 48 children with type 1 diabetes, the FDA added.

Baqsimi, made by Eli Lilly and Co., does have some restrictions. According to the FDA, it shouldn't be used by people with a rare condition known as pheochromocytoma, a tumor of the adrenal gland, or people with a pancreatic tumor known as an insulinoma.

People with known allergies to glucagon shouldn't take Baqsimi, nor should people who've been fasting for a long period, or those with chronic forms of hypoglycemia.

Side effects of Baqsimi were similar to those of injected glucagon, the FDA said.

The U.S. National Institute of Diabetes and Digestive and Kidney Diseases offers more about low blood sugar, including how to prevent it.