AHA News: Here’s How Many Years You Could Gain by Keeping Heart Disease at Bay 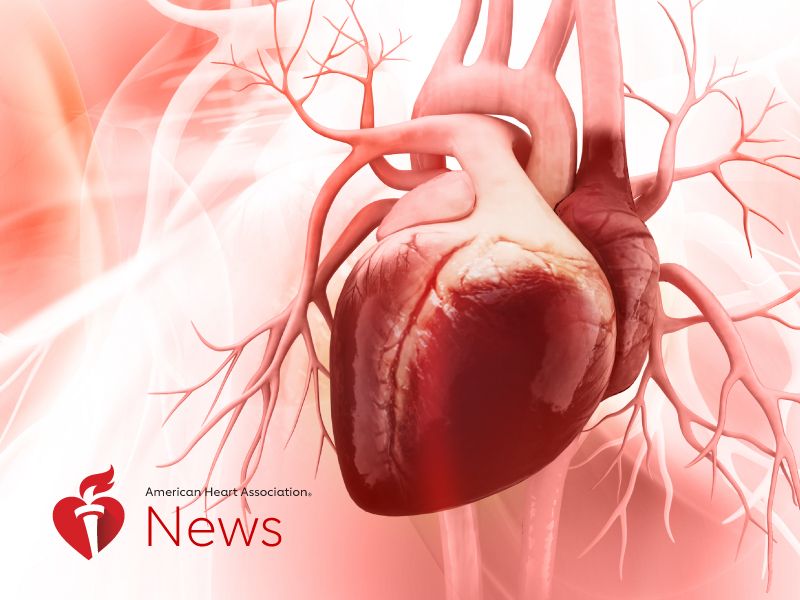 THURSDAY, July 25, 2019 (American Heart Association News) -- Heart disease is the nation's No. 1 cause of death, killing about 650,000 people every year. Life expectancy is cut short by the disease and the health problems that stem from it. But by how much – and what can people do to take those years back?

For heart attacks alone, more than 16 years of life are lost on average, according to American Heart Association statistics. Researchers estimate people with heart failure lose nearly 10 years of life compared to those without heart failure.

"In the past few years, there have been tremendous gains in reducing cardiovascular disease and increasing life expectancy, but we've hit a plateau," said Paul Muntner, an epidemiologist at the University of Alabama at Birmingham.

Some people are at greater risk than others.

African Americans, for example, are more likely to have high blood pressure, obesity and diabetes, and they live 3.4 years less than their white counterparts. Among the six largest Asian American subgroups, research shows Asian Indian, Filipino and Vietnamese populations lose the most years of life to heart disease – up to 18 years for some – compared with white people.

The risk of early death also is high for people with a history of diabetes, stroke and heart attack. Reporting in the Journal of the American Medical Association in 2015, researchers found people with all three conditions had their life expectancy cut by 15 years compared to those without any of the health problems. Even having just two of the conditions reduced life expectancy by 12 years.

But there is hope.

A 2012 study found non-smokers without diabetes who had optimal cholesterol and blood pressure lived an average of 14 years longer than people with two or more of those risk factors.

"Applying a healthy lifestyle, even taking a small step, like a brisk 30-minute walk five times a week, can add up to a longer life," said Yanping Li, a senior research scientist at the Harvard T.H. Chan School of Public Health.

Li led a recent study showing women who adapted a healthy lifestyle could expect to live 14 years longer than those who didn't, while men would have 12 additional years of life.

"Even modest changes have been shown to reduce cardiovascular risk by 20% to 30%," Muntner said. "If we can just shift the curve a little bit, there will be incredible gains in terms of life expectancy as well as reducing cardiovascular risk."

Great strides have been made in the past 50 years, Muntner said. Far fewer people develop hypertension and high cholesterol, and many who do are being treated. Rates of obesity and diabetes, on the other hand, are skyrocketing.

"We have a long way to go, but I think we can do it just based on what we've seen in the past," Muntner said. "It's not just about living longer. Preventing heart disease and strokes will also lead to a higher quality of life."