Sexting May Be Less Common Among Teens Than You Think 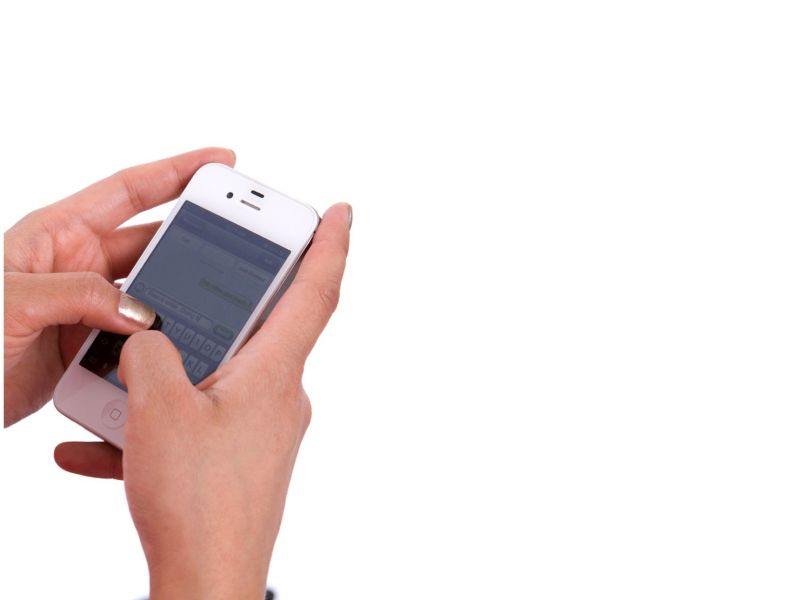 FRIDAY, July 26, 2019 (HealthDay News) -- Parents of budding teens can breathe a little easier: A new study says adolescent "sexting" is not an epidemic.

On the other hand, it's not disappearing, either, despite campaigns to curb it.

"Sexting is perceived as an epidemic because the news highlights extreme cases that involve tragic outcomes, and because it goes against standards of morality and decency that are historically entrenched," said study author Sameer Hinduja, a professor of criminology at Florida Atlantic University.

But most teens have never sent or received a sex text, the new study found. It focused on about 5,600 students in American middle and high schools, ages 12 to 17.

Of those, about 14% had ever sent a sexually or explicit image or had received one.

For this study, researchers defined sexting as the exchange of nude or semi-nude photos or videos via text or private messaging on social media.

Other researchers have included sexually suggestive or explicit texts. Hinduja said his team didn't include those, because they can't lead to sextortion, child pornography charges or related fallout.

About 11% of the students said they had sent a sext to a boyfriend or girlfriend -- and about 64% did so when asked to, the study found. But only 43% complied with a request from someone who was not a current romantic partner.

Boys were much more likely to have sent and received a sext from a current partner, but boys and girls were equally likely to receive them from others.

About 4% said they had shared an explicit image sent to them with someone else, without permission -- and about as many suspected this had happened to them.

Hinduja said though dishonest responses were removed from the findings, "it is possible that the frequency of sexting among middle schoolers and high schoolers across the United States may be underrepresented in our research."

While teen sexting is not rampant, the numbers have remained steady over the years, prompting many to question the effectiveness of campaigns to prevent it.

"Teens sext for a variety of reasons -- the most popular are sexual exploration, fun, flirtation and to communicate sexual intent," said Michelle Drouin, a psychology professor at Purdue University-Fort Wayne in Indianapolis. "In some ways it is part of sexual exploration in a digital age. Many teens do it -- it's not a 'bad kid' issue."

Nonetheless, sexting has been linked to psychological trauma among adolescents.

"The young adults I survey sometimes feel distress about the nude or nearly nude photos they have sent," said Drouin, who wasn't involved with the study. "I think the only way to curb teen sexting is through targeted education. Sexting should definitely be a standard component of sex education."

Hinduja said efforts to discourage sexting should not aim to stifle sexual development. Instead, they should focus on the seriousness of potential consequences -- legal, financial, reputational, social or otherwise, he said.

For future research, his team is interested in exploring the best ways to deter teens from sexting.

"Are there any messages that resonate more powerfully so that they second-guess taking and sending a nude?" Hinduja said. "Do the consequences they hear about concern them at all? Do they have an invincibility complex about these sorts of things?"

In the meantime, letting teens know that a relatively small proportion of their peers engage in sexting may be a deterrent, he said.

"It underscores that it is not as normal, commonplace, or widespread as they might believe," Hinduja said in a Florida Atlantic University news release.

The study was published recently in the journal Archives of Sexual Behavior. It was co-authored by Justin Patchin, a professor of criminal justice at the University of Wisconsin-Eau Claire.

Patchin and Hinduja are co-directors of the Cyberbullying Research Center.

KidsHealth from Nemours has more advice for parents about teens and sexting.