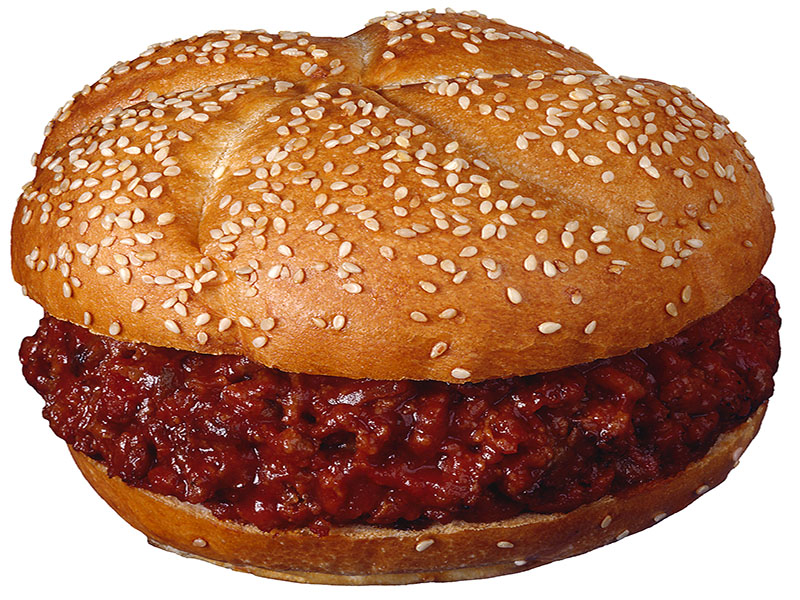 And even though sesame allergy can cause severe reactions, sesame is often not declared on food product labels, the Northwestern University researchers said.

In the United States, sesame labeling is not required by law as it is with eight other allergens: peanut, milk, shellfish, tree nuts, egg, wheat, soy and finfish, along with proteins derived from them.

Also, sesame labeling is often confusing. For example, it may be labeled as tahini, a sesame seed paste. This increases the risk of accidental consumption.

"It is important to advocate for labeling sesame in packaged food. Sesame is in a lot of foods as hidden ingredients. It is very hard to avoid," study lead author Dr. Ruchi Gupta said in a university news release. She is director of the Center for Food Allergy and Asthma Research at Northwestern's Feinberg School of Medicine in Chicago.

The study comes as the U.S. Food and Drug Administration is weighing whether to add sesame to the list of food allergens requiring mandatory product labeling. This is something that's done in the European Union and Australia.

The researchers conducted a telephone and online survey of more than 80,000 children and adults in 50,000 U.S. households. They asked about any suspected food allergies, including specific reaction symptoms and diagnosis of food allergies.

Based on the survey results, the researchers concluded that more than 1.5 million children and adults have a sesame allergy, and more than 1.1 million have either a physician-diagnosed sesame allergy or a history of sesame-allergic reaction symptoms.

The researchers also concluded that many people who report sesame allergies and have potentially severe allergic reactions do not have their allergy diagnosed.

Sesame allergy affects children and adults at similar rates, unlike milk or egg allergies, which often appear early in life and are no longer present by the teens, the researchers noted.

Also, 4 in 5 people with sesame allergy have at least one other food allergy. More than half have a peanut allergy; a third have tree nut allergy; a quarter have egg allergy, and 1 in 5 have cow's milk allergy, according to the researchers.

The study was published Aug. 2 in the journal JAMA Network Open.