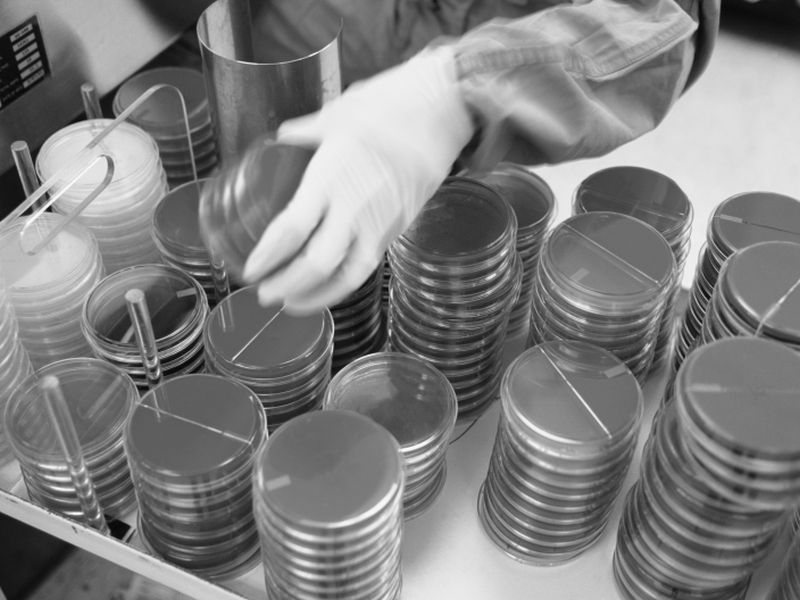 WEDNESDAY, Aug. 14, 2019 (HealthDay News) -- The number of genes in bacteria that live in and on people could top 1 billion trillion -- and at least half appear to be unique to their host.

That mindboggling math comes from scientists at Harvard Medical School and Joslin Diabetes Center in Boston who have set out to map all genes of the human microbiome.

The research could reveal links between microbiome genes and human disease, and lead to development of precision treatments, they said.

So far, researchers have analyzed the genes of bacteria in the human mouth and gut. Those findings were published Aug. 14 in the journal Cell Host & Microbe.

"Ours is a gateway study, the first step on what will likely be a long journey toward understanding how differences in gene content drive microbial behavior and modify disease risk," said study first author Braden Tierney, a graduate student at Harvard Medical School.

The diversity of genes is far greater than researchers expected. They said the functions of microbial genes unique to each person are different from those of shared genes.

The team analyzed more than 2,100 bacteria samples from people's guts and more than 1,400 from their mouths. The samples contained nearly 46 million bacterial genes -- about 24 million from the mouth and 22 million in the gut.

More than half of the bacterial genes (23 million) occurred only once, meaning they were unique to the individual. Of those unique genes, 11.8 million came from the mouth and 12.6 million from the gut.

The human microbiome contains trillions of bacteria. Most are harmless, many beneficial, but some cause disease. There is growing evidence that these microbes play an important role in health.

Changes in levels and types of bacteria in and on your body have been linked to development of conditions ranging from tooth decay to diabetes, chronic inflammatory bowel disease and multiple sclerosis, the study authors noted.

So far, most research has focused on how various types of bacteria might affect disease risk. By contrast, this new research analyzes the genes in these bacteria.

"Two members of the same bacterial strain could have markedly different genetic makeup, so information about bacterial species alone could mask critical differences that arise from genetic variation," he explained in a Harvard news release.

Learning more about the genes in these bacteria could lead to precisely targeted treatments, according to study senior co-author Alex Kostic. He's an assistant professor of microbiology at Harvard and an investigator at the Joslin Diabetes Center.

"Such narrowly targeted therapies would be based on the unique microbial genetic make-up of a person rather than on bacterial type alone," Kostic said.

Profiling these unique genes could provide valuable clues about past exposures to different pathogens or environmental influences, as well as disease risk, he concluded.

The University of Utah has more on the human microbiome.