Exercise Your Blues Away 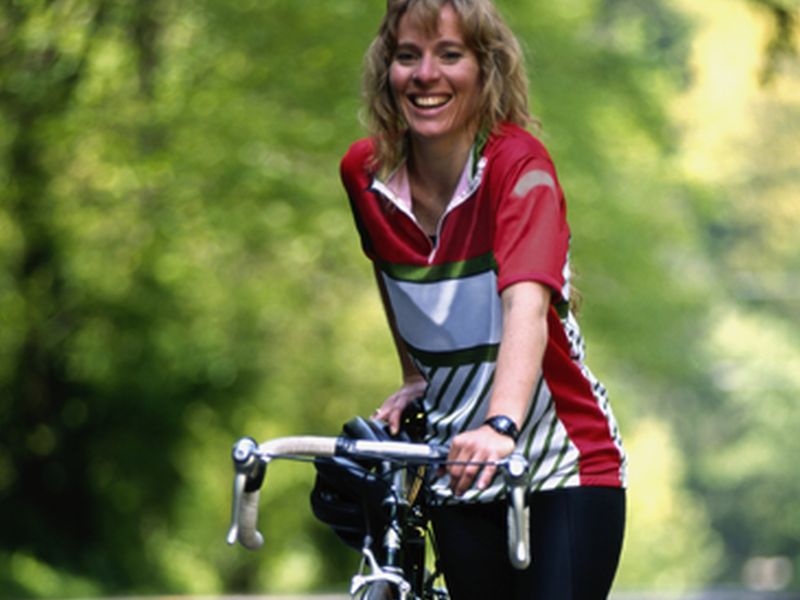 "The evidence of the use of physical activity and exercise for the management of depression is substantial and growing fast," said study authors Felipe Barretto Schuch, from Federal University of Santa Maria in Brazil, and Brendon Stubbs, from King's College London.

"Despite this substantial evidence, the incorporation of exercise as a key component in treatment is often inconstant and often given a low priority," they added.

In the review, the researchers analyzed 49 studies that included a total of nearly 267,000 people and concluded that physical activity reduces the risk of depression by 17%, after adjustment for other factors.

They also examined another 25 studies that included a total of nearly 1,500 people with depression and found that physical activity had a "very large and significant antidepressant effect," according to the report.

But the researchers noted that exercise may not provide equally effective treatment for all people with depression, because a large number of biological, clinical, psychological and social factors affect their response to exercise therapy.

Knowing this might help match "the right patient for the right treatment," Schuch and Stubbs wrote.

The findings were published in the August issue of the journal Current Sports Medicine Reports.

There "is growing recognition that lifestyle behaviors, such as physical activity and exercise, partially contribute to the risk of developing depression and can be useful strategies for treating depression, reducing depressive symptoms, improving quality of life, and improving health outcomes," Schuch and Stubbs said in a journal news release.

How physical activity may help treat depression is not clear, but possible explanations include effects on inflammation, oxidative stress, and brain cell regeneration (particularly in the hippocampus), the researchers said.

HelpGuide.org has more on the mental health benefits of exercise.