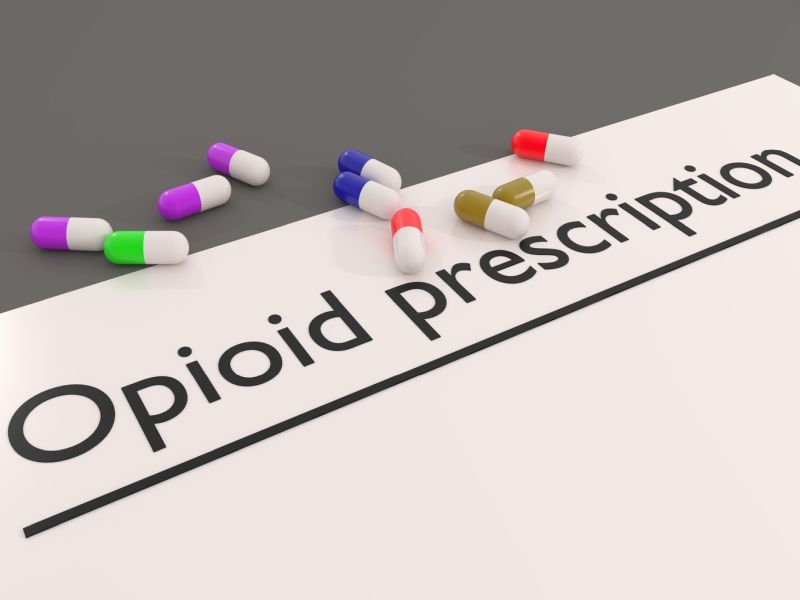 MONDAY, Sept. 9, 2019 (HealthDay News) -- As the day wears on and doctors are rushed and tired, they are more likely to prescribe opioid painkillers, a new study finds.

"These findings support the widespread perception among providers that time pressure to provide a 'quick fix' is one reason why opioids are frequently prescribed in the United States," said lead researcher Hannah Neprash, an assistant professor of public health at the University of Minnesota.

Her team studied more than 5,600 U.S. primary care doctors and records of more than 642,000 patients who had not used opioids before and were being seen for pain.

Specifically, the researchers looked appointment time, if the appointment began later than scheduled, the doctor's decision about which painkiller to prescribe, and if physical therapy was recommended.

They found an association between later appointments and prescribing more opioid painkillers, though the study couldn't prove a cause-and-effect link.

The researchers intend to expand their study to investigate how time of day influences prescribing of other drugs, such as antibiotics.

"If similar patterns exist in other clinical scenarios, such as managing challenging chronic illness, this phenomenon could have relevance for public health and quality improvement efforts," Neprash said in a university news release.

The report was recently published online in JAMA Network Open.

For more about opioid prescribing, visit the U.S. Department of Health and Human Services.