Purdue Pharma to Settle Opioid Crisis Lawsuits, May Pay Up to $12 Billion 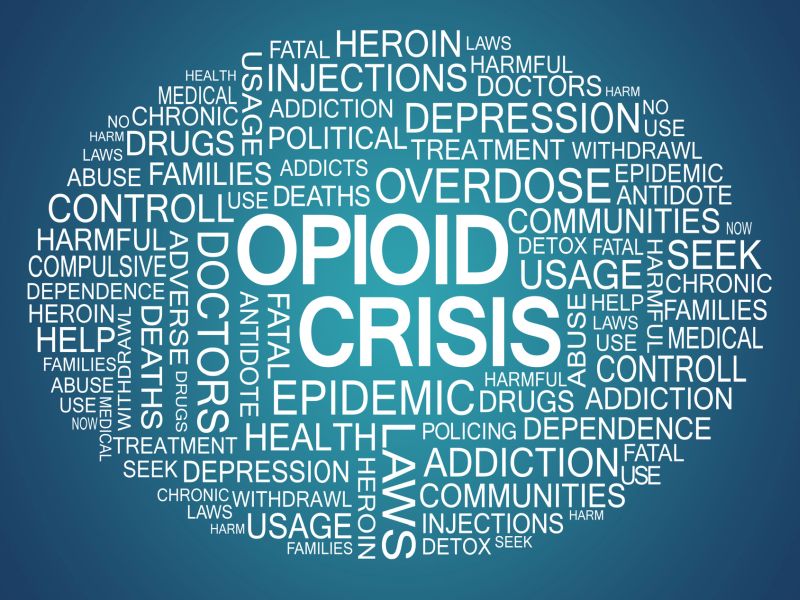 WEDNESDAY, Sept. 11, 2019 (HealthDay News) -- OxyContin maker Purdue Pharma has reached a tentative settlement with a coalition of states and local governments that sued the company over its role in America's ongoing opioid crisis, press reports say.

The settlement requires the dissolution of Purdue Pharma and the formation of a new company that would continue to sell OxyContin, the firm's blockbuster opioid, the New York Times reported.

Proceeds from the new company would be used to pay the plaintiffs in the lawsuit and combat the opioid epidemic. Purdue also would donate drugs under development for addiction treatment and overdose reversal.

The family that holds a controlling interest in Purdue Pharma, the Sacklers, would be required to relinquish their hold on the company, the Washington Post said.

The deal is said to be worth between $10 billion to $12 billion, including a $3 billion payment from the Sacklers over seven years, the Times and the Post reported.

The settlement would not contain any statement of wrongdoing.

The executive committee of 22 states and more than 2,000 cities and counties taking part in the federal lawsuit is recommending that the deal be accepted, the Times said.

However, some state attorneys general remain opposed to a deal, objecting that the Sacklers are not forking over enough cash from their personal fortunes, according to news reports.

"I cannot speak to other states or divulge confidential negotiations, but Connecticut has not agreed to any settlement," Connecticut Attorney General William Tong said in a statement. "The scope and scale of the pain, death and destruction that Purdue and the Sacklers have caused far exceeds anything that has been offered thus far."

The settlement comes about six weeks before the start of the first federal trial related to the opioid epidemic lawsuits.

The trial is slated to take place before a federal judge in Cleveland who has issued tough pretrial rulings against Purdue and the Sacklers, the Times noted, darkening the company's prospects in court.

Meanwhile, more than 40 individual lawsuits against drug companies are making their way through state courts, as well as some lawsuits targeting the Sacklers personally, the Post reported.

More than 200,000 people have died from prescription opioid overdoses since 1999, according to federal statistics. Another 200,000 have died due to overdoses from illicit opioids such as heroin and fentanyl.

The U.S. Centers for Disease Control and Prevention have more about the opioid epidemic.