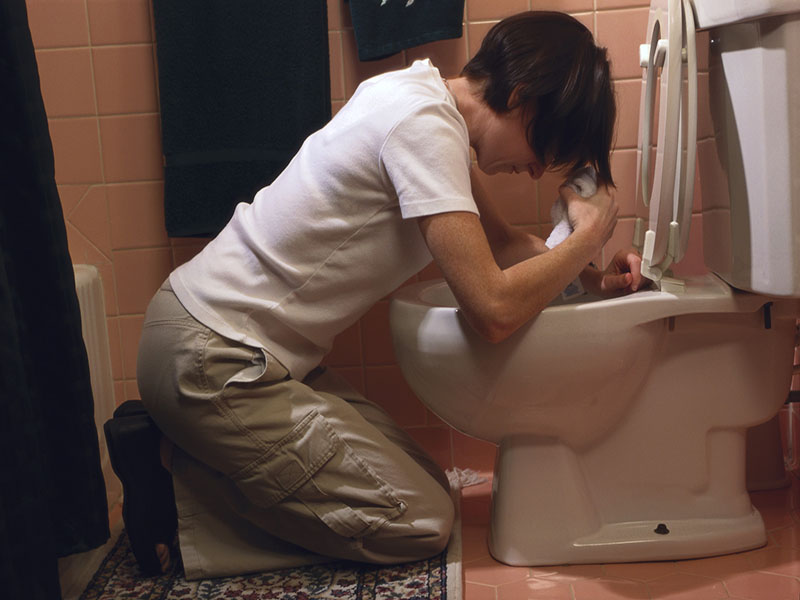 THURSDAY, Oct. 3, 2019 (HealthDay News) -- Many pregnant women suffer from morning sickness early in pregnancy. But a new study suggests that a small minority who suffer a more severe form of the illness may be at higher odds of having a child with autism.

The form of morning sickness in question is called hyperemesis gravidarum, and it occurs in less than 5% of pregnancies, explained a team at Kaiser Permanente Southern California. Women with the condition have intense nausea and can't keep food or fluids down, which can lead to dehydration and poor nutrition during pregnancy.

The new study -- involving data on nearly 500,000 pregnant women and their children born between 1991 and 2014 -- "suggests that children born to women with hyperemesis may be at an increased risk of autism," said lead author Dr. Darios Getahun. He works in Kaiser's department of research and evaluation.

The study couldn't prove cause and effect, but it found a 53% increased risk of a child being diagnosed with autism spectrum disorder if their mother suffered from hyperemesis gravidarum.

There was one silver lining from the finding, Getahun said: "Awareness of this association may create the opportunity for earlier diagnosis and intervention in children at risk of autism."

The earlier that women experienced severe morning sickness, the stronger the tie to autism. Getahun's team found that hyperemesis gravidarum in the first and second trimester was linked with autism risk in offspring, but not when it was diagnosed in the third trimester.

Girls were more likely to develop autism than boys if their mothers had severe morning sickness, the findings indicated.

The researchers also ruled out the possibility that drugs used to treat hyperemesis gravidarum were causing the hike in autism risk.

So what might the link be? According to the study authors, women with severe morning sickness sometimes become malnourished, and the new findings are in line with the theory that poor nutrition during pregnancy is a contributing factor to autism.

Dr. Jennifer Wu is an obstetrician/gynecologist at Lenox Hill Hospital in New York City. Reviewing the new findings, she noted that many women with hyperemesis "require interventions and hospitalization, so more aggressive interventions to improve nutrition may be needed."

And after delivery, "the children of hyperemesis patients will need close observation for signs of autism spectrum disorder, and early interventions will be critical for them," Wu said.

The report was published online Oct. 3 in the American Journal of Perinatology.

For more on autism, head to the U.S. National Institute of Mental Health.