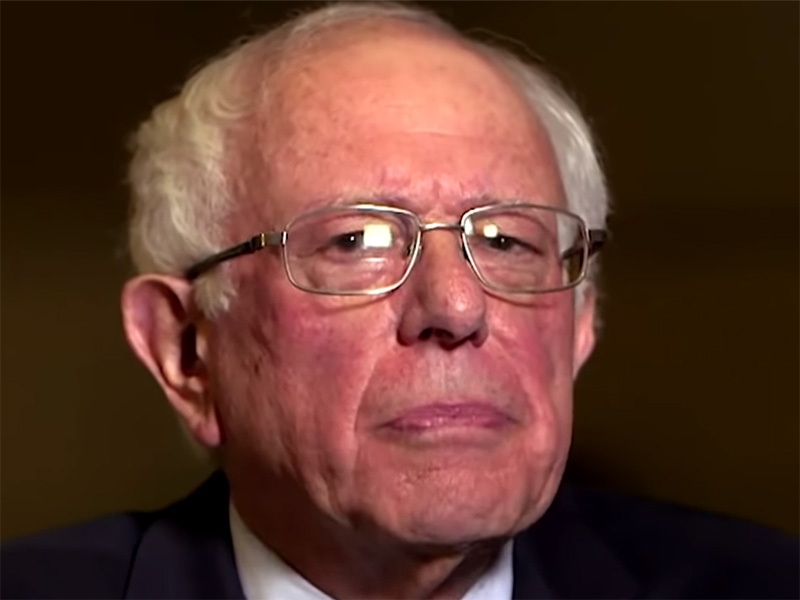 Sanders experienced chest pain at a campaign event and received two stents to open a blocked artery. He has cancelled public events for the time being, The New York Times reported.

Sanders waved to onlookers and gave a fist pump as he left Desert Springs Hospital Medical Center and was taken away in a waiting vehicle. Later, after dropping off bags at his hotel, he was seen taking a walk in a nearby park with his wife, Jane.

"After two and a half days in the hospital, I feel great, and after taking a short time off, I look forward to getting back to work," Sanders said in a statement.

Although his campaign is not saying when he will resume a normal schedule, on Thursday it was announced that Sanders does plan to take part in the next Democratic debate, scheduled for Oct. 15 near Columbus, Ohio.

"We don't know all the details, but this is a common, safe procedure, and with contemporary stents, it generally comes with a short recovery time," said Nissen, who wasn't involved in Sanders' care. "The purpose of modern medicine is to let people continue pursuing their passions, and for this procedure, patients can generally get back to that relatively quickly."

"All heart attacks present differently. In women, for example, they typically present as a sudden shortness of breath. Mr. Sanders had the textbook symptoms of chest pain that was successfully treated," Bhusri noted.

"If not recognized and treated early, the outcome would have been more ominous," Bhusri added.

According to the American Heart Association, stents help keep coronary arteries open and reduce the chance of a heart attack. Doctors insert the stent -- a tiny mesh tube -- into the clogged artery with a balloon catheter. When they inflate the balloon, the stent expands and locks in place. This allows blood to flow more freely.

Did Sanders' hectic schedule contribute to his heart attack? One expert isn't sure, but said the politician's example should be a wake-up call to many Americans.

"Whether or not these factors contributed to Bernie Sanders' heart condition, we continue to learn vital lessons from this and other similar stories," he said. "Coronary disease is on the rise, regular medical evaluation is necessary, and prioritizing healthy living is essential to keep your heart safe."

To learn more about stents, visit the American Heart Association.