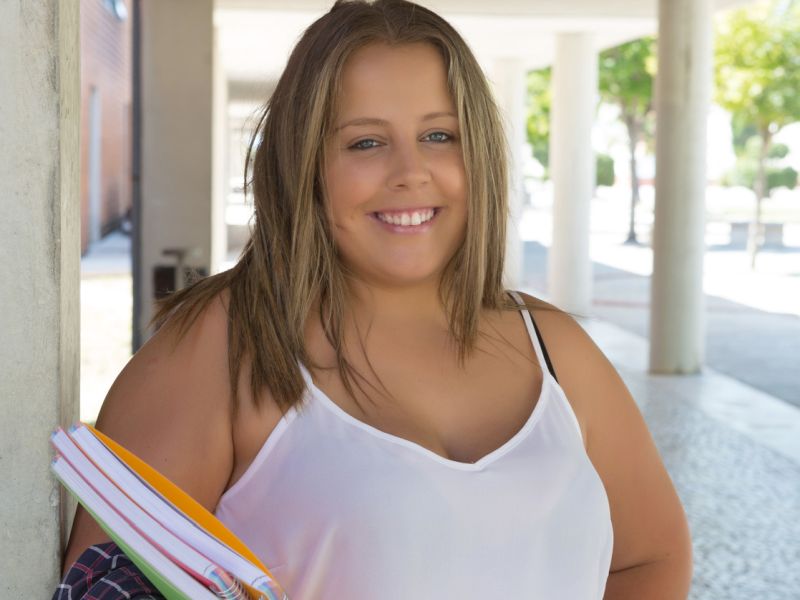 "These new data show that this challenge touches the lives of far too many children in this country," said Dr. Richard Besser, the president and CEO of the Robert Wood Johnson Foundation, which produced the new report.

Progress against child obesity seems to have stalled: The report's authors said that no states had statistically significant changes in obesity rates between 2016 and 2017-2018.

The report also noted large racial and ethnic disparities. Obesity rates among black and Hispanic youth (22% and 19%, respectively) were sharply higher than among whites and Asians (about 12% and 7%, respectively).

"Black and Hispanic youth are still at greater risk than their white and Asian peers," Besser said in a foundation news release.

"These differences by race, ethnicity, and geography did not happen by chance," Besser believes. "They are a result of discriminatory policies and systems that have been in place for decades. However, we have the power to change these outcomes and make our nation a more equitable society. The more we understand the barriers to good health, the more we can do to address them."

Obesity increases the risk for health problems, such as type 2 diabetes, heart disease and certain types of cancer. Research shows prevention efforts early in life reduce the risk of obesity later. One study found that overweight 5-year-olds were four times more likely than those with a healthy weight to be obese by age 14.

The new report offered a number of recommendations for combating youth obesity. It called on the U.S. Department of Agriculture (USDA) to scrap proposed changes that would take away food stamps (Supplemental Nutrition Assistance Program, or SNAP) from millions of recipients. Nearly one-third of children aged 4 or younger participate in SNAP in a given month.

In addition, the report said that the U.S. Centers for Disease Control and Prevention should receive enough funding to provide grants to all 50 states for campaigns to reduce obesity, and states should let cities and counties regulate, tax or take other measures to combat obesity.

The American Academy of Pediatrics has more on childhood obesity.