How Young Is Too Young to Leave Kids Home Alone? 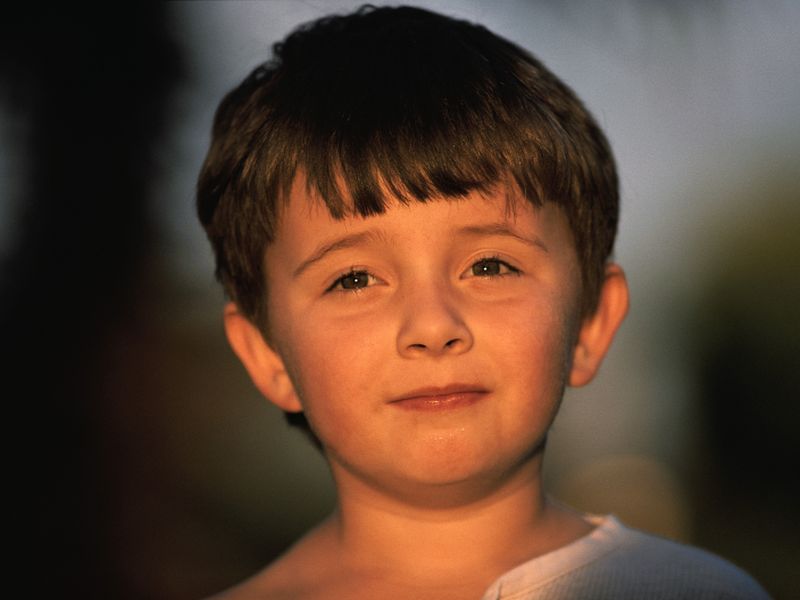 FRIDAY, Oct. 25, 2019 (HealthDay News) -- Children should be at least 12 years old before they're left home alone for four hours or more, a majority of U.S. social workers surveyed say.

Also, social workers are more likely to consider it neglect if a child is injured while home alone.

The email survey asked 485 members of the National Association of Social Workers to consider different scenarios in which children of various ages were home alone for four hours.

The social workers were much more likely to consider it neglect if there was a law against leaving a child at home alone, or if a child was injured while left alone.

The survey findings were scheduled to be presented Monday at a meeting of the American Academy of Pediatrics (AAP), in New Orleans.

Study author Dr. Charles Jennissen, a clinical professor at the University of Iowa Carver College of Medicine, said social workers were far more likely to consider it neglect if a child got hurt while left home alone than if they did not.

"The level of neglect is really the same whether a child knowingly left home alone is injured or not, and such situations should be handled the same by child protective investigators," he said in an AAP news release.

Research shows that lack of adult supervision is a factor in more than 40% of injury-related deaths among U.S. children, according to the study authors.