Pain Twice as Common for Kids With Autism: Study 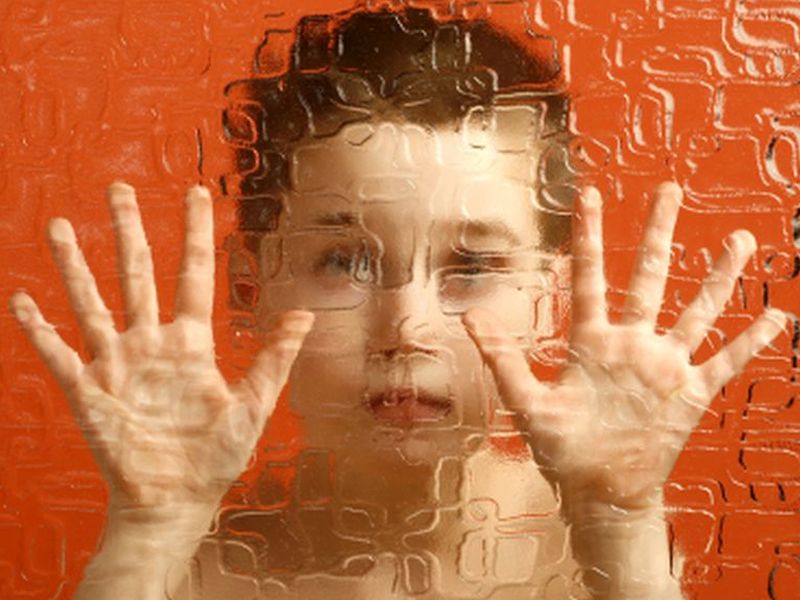 MONDAY, Oct. 28, 2019 (HealthDay News) -- Children with an autism spectrum disorder may be twice as likely to experience pain as kids without autism, a new study suggests.

"Pain is a common but under-recognized experience for children with autism," said researcher Danielle Shapiro. She is an assistant professor of clinical psychology at the University of Michigan, in Ann Arbor.

Children with autism may experience more pain because they often have other medical conditions, such as cerebral palsy, epilepsy, intellectual disability or gastrointestinal problems, the authors noted.

It's also possible that children with autism may experience pain differently than other children.

"Children with autism spectrum disorder also have sensory sensitivities, meaning that physical sensations may be experienced differently or bother them more," Shapiro said. "Painful experiences may, therefore, cause them more distress."

Also, children who have language and communication difficulties, which are common in autism, may have more difficulty describing painful experiences, she said.

Using responses from the 2016 to 2017 National Survey of Children's Health, Shapiro's team collected data on pain from nearly 1,500 children with autism ages 6 to 17, and nearly 49,000 children without autism.

Parents who completed the survey were asked if in the past year their child had frequent or chronic physical pain, including headaches or back or body pain.

Between 16% and 20% of kids with autism were reported to have pain versus 8% of children without the neurodevelopmental disorder, the findings showed.

Kids in pain do have ways of communicating it, even if they are not highly verbal, Shapiro said.

"Children who have difficulty with communication may show that they are in pain behaviorally, which may take the form of increased irritability or behavioral problems," she explained.

But families and doctors may not think of pain as a possible cause of this behavior, Shapiro added.

"A sudden, otherwise unexplained change in behavior is a good clue that something physical, like pain, may be a factor," Shapiro said.

One way to ask these kids about pain is to use pictures of the body to show where it hurts, and sad and happy faces to describe the degree of discomfort, she suggested.

Brandon Korman is a neuropsychologist at Nicklaus Children's Hospital, in Miami. He said, "A lot of kids with autism spectrum disorder don't communicate pain reliably. They may not cry, moan or seek comfort the way other children might, although they may be more sensitive to pain."

Korman isn't sure that kids with autism experience more pain, however. "It's possible that it varies a lot among different kids," he said.

Pain may be experienced in different ways depending on where on the spectrum a child is, Korman added.

"I think it is important that we treat a child as an individual with their capacities and their own needs," he said. "It's likely that what's painful to us is painful to them as well, even if they don't show it or communicate it the same way."

Shapiro's report noted that, historically, kids with autism were thought to be less sensitive to pain than others.

Armed with the new findings, she said children with an autism spectrum disorder should have access to the same pain management strategies that all children do. These may include medication, physical therapy, or behavioral and psychological techniques.

The report was published online Oct. 28 in JAMA Pediatrics.

For more on autism, head to the U.S. National Institute of Mental Health.