Giving Up One Food Will Help Your Health—and the Planet 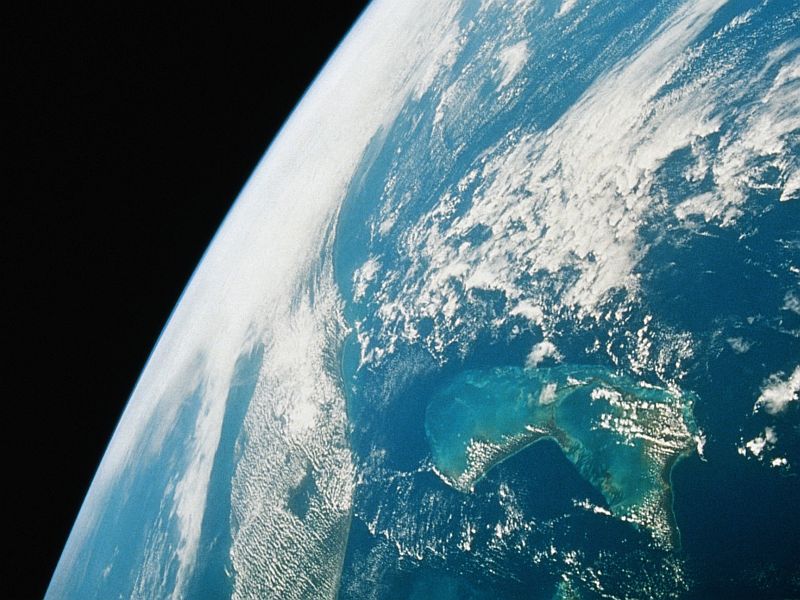 Vegetables, fruits, nuts, whole grains, olive oil and fish all reduce your risk of death and disease when consumed as part of a regular diet, findings show.

On the other hand, red meat both increases your risk of death and is terrible for the environment, the researchers added.

"There seems to be a broad pattern where diets that are healthier for people also cause fewer environmental problems," said study author David Tilman, chair of ecology at the University of Minnesota.

For the study, Tilman and his colleagues scoured medical literature for studies on the relative healthiness of 15 types of foods for humans. They looked at how each food group affected overall death risk, as well as risk of heart disease, colon cancer, diabetes and stroke.

The investigators then calculated the environmental impact of each of those foods, taking into account:

That's because these foods require that crops be grown to then feed the animals, stacking the environmental impacts on top of each other, said Diego Rose, director of nutrition at Tulane University in New Orleans.

"In addition to all the impacts on the environment from raising the animals themselves, you have to grow food for them, which adds to their overall impact," said Rose, who wasn't involved with the study. "In addition, cows and other ruminant animals release relatively large amounts of methane, which is a potent greenhouse gas. They're also a drain on water and land use."

Livestock and chickens also create a lot of manure, which can run off into nearby waters and cause toxic algae blooms, Tilman said.

Fish, chicken and dairy are relatively better for you, despite their environmental impacts, the study shows. Fish contributes moderate damage to the environment due to overfishing and fish farming practices.

Vegetables, fruits, whole grains, nuts, beans and potatoes all were good for both you and for the environment, results showed.

"The results from this study are consistent with a growing body of evidence that demonstrates that healthier foods and diets cause less environmental damage," Rose said. "The exception is processed sweet and salty snacks, such as cookies, cakes, doughnuts, candies and chips. These are unhealthy but have a relatively low environmental impact."

Sugar-sweetened beverages aren't good for your health, for example, but they are associated with low environmental harm from the sugar grown to go into the drinks, researchers found.

In general, environmentally conscious people can help both themselves and everyone around them by eating right, Tilman said.

"My advice is remember which foods are healthier, and then find the most delicious ways you prepare them for yourself so you'll want to eat them," Tilman said.

Even though chicken is not good for the environment, it's not as bad as red meat, Tilman noted.

"If you were to eat chicken in place of beef and lamb, that improves your health and it helps the environment," Tilman said. "Basically, getting rid of just one serving a day of beef, one hamburger or whatever it might be, leads to a demonstrable decrease in the health risks you face."

The new study was published Oct. 28 in the Proceedings of the National Academy of Sciences.

The Harvard T.H. Chan School of Public Health has more about sustainable eating.