Burnout Affects About One in Three Gynecologic Oncologists

Last Updated: December 14, 2015. About one-third of gynecologic oncologists experience burnout, according to a study published in the December issue of the American Journal of Obstetrics & Gynecology. 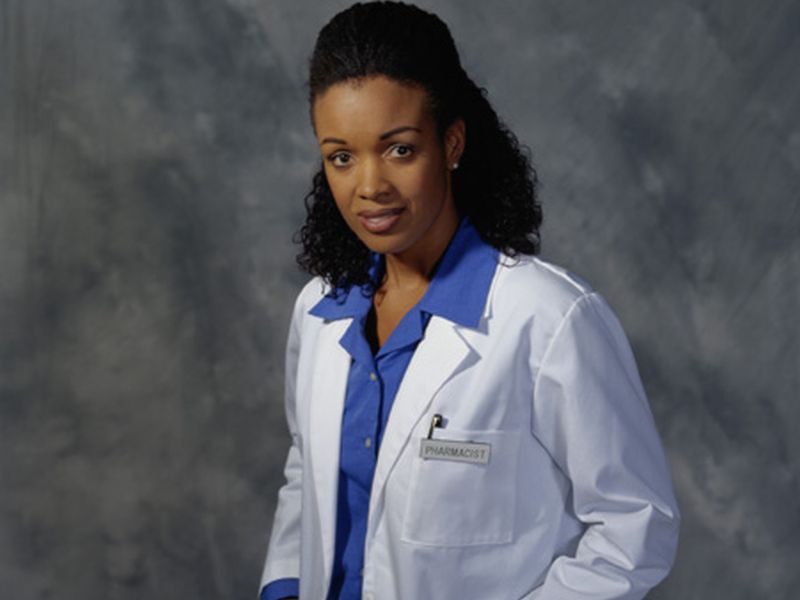 MONDAY, Dec. 14, 2015 (HealthDay News) -- About one-third of gynecologic oncologists experience burnout, according to a study published in the December issue of the American Journal of Obstetrics & Gynecology.

The researchers found that 30 percent of the physicians scored high for emotional exhaustion, and 10 and 11 percent, respectively, scored high for depersonalization and low for personal accomplishments. Thirty-two percent of physicians scored above clinical cut-offs indicative of burnout. Overall, 33, 13, 15, and 34 percent, respectively, screened positive for depression, endorsed a history of suicidal ideation, screened positive for alcohol abuse, and reported impaired quality of life. However, 70 percent reported high levels of personal accomplishment, 89 percent would enter medicine again, and 61 percent would encourage their child to enter medicine. High burnout scores correlated with lower likelihood of reporting that they would become a physician again and encouraging a child to enter medicine, and with higher likelihood of screening positive for depression, alcohol abuse, suicidal ideation, and impaired quality of life.

"Burnout is a significant problem associated with psychosocial distress and lower levels of career satisfaction in gynecologic oncologists," the authors write.