Last Updated: August 02, 2016. Active music therapy has beneficial effects in Parkinson's disease, according to a study published online July 26 in the Journal of the American Geriatrics Society. 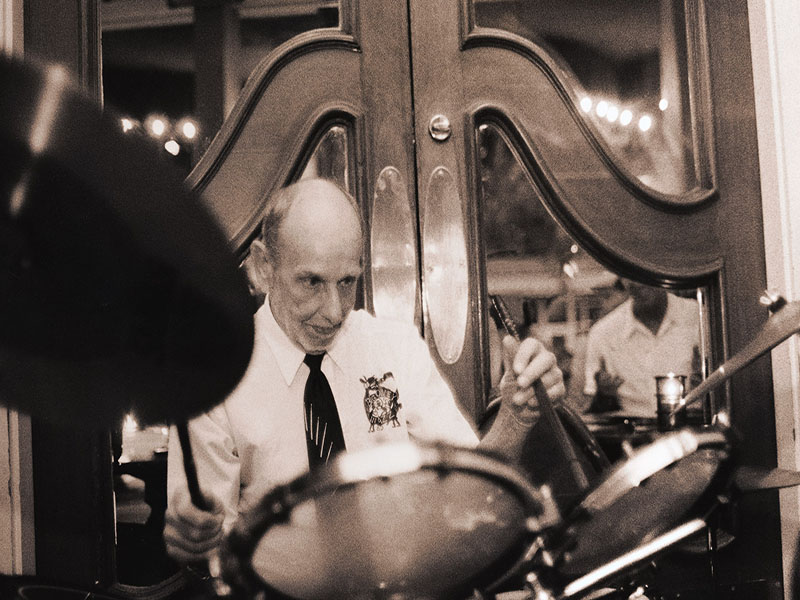 TUESDAY, Aug. 2, 2016 (HealthDay News) -- Active music therapy has beneficial effects in Parkinson's disease (PD), according to a study published online July 26 in the Journal of the American Geriatrics Society.

Emanuele Spina, M.D., from Federico II University in Naples, Italy, and colleagues examined the effect of active MT on cognition in 25 patients with a diagnosis of PD, mild disability, and stable treatment. Participants were randomized to MT or no treatment (control). Participants were evaluated for quality of life at baseline, at the end of the MT program (six months), and at 12 months. They also underwent detailed motor and neuropsychological examinations.

The researchers detected a beneficial effect of active MT on cognition. At the end of the program there was improvement on tests examining frontal lobe function (cognitive flexibility, processing speed, attention, and working memory). Improvement in memory was also observed, with increases in Rey immediate and delayed recall scores. However, there were no significant differences seen between baseline and 12 months. Control participants had no significant variations on any cognitive measures over time.

"The present pilot study shows, for the first time in PD, that active MT has a beneficial effect on frontal function, even though this effect tends to disappear after the intervention is stopped, suggesting that MT should be continued for longer," the authors write.

Full Text (subscription or payment may be required)