Last Updated: August 17, 2016. Where and when children are born may affect their risk for celiac disease, according to a study published online Aug. 15 in the Archives of Disease in Childhood. 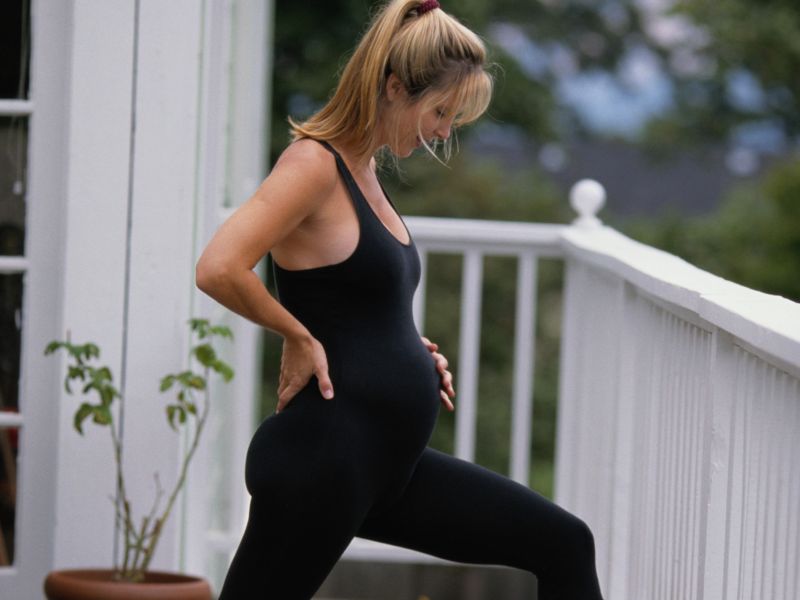 WEDNESDAY, Aug. 17, 2016 (HealthDay News) -- Where and when children are born may affect their risk for celiac disease, according to a study published online Aug. 15 in the Archives of Disease in Childhood.

For the study, Fredinah Namatovu, of Umeå University in Sweden, and colleagues analyzed data from 1,912,204 children born in Sweden between 1991 and 2009. Of those, 6,569 were diagnosed with celiac disease before age 15.

Overall, children born in spring (March-May), summer (June-August) and fall (September-November) were about 10 percent more likely to be diagnosed with celiac disease than those born in winter (December-February). But seasonal-related risk varied by region, the investigators found. Children born in the south of Sweden -- where sunlight in spring and summer is intense -- had a higher risk than those born in the north, where springs are colder and summers are shorter. Children diagnosed before age 2 appeared to be at increased risk for celiac disease if they were born in spring, while those diagnosed at an older age were at increased risk if they were born in summer or autumn. The risk of celiac disease was consistently higher among girls than among boys.

"Season of birth and region of birth are independently and jointly associated with increased risk of developing celiac disease during the first 15 years of life," the authors write. "Seasonal variation in infectious load is the likely explanation."