Last Updated: April 27, 2018. Almost all anesthesiologists report drug shortages, which have a negative impact on patient care, according to a report published by the American Society of Anesthesiologists. 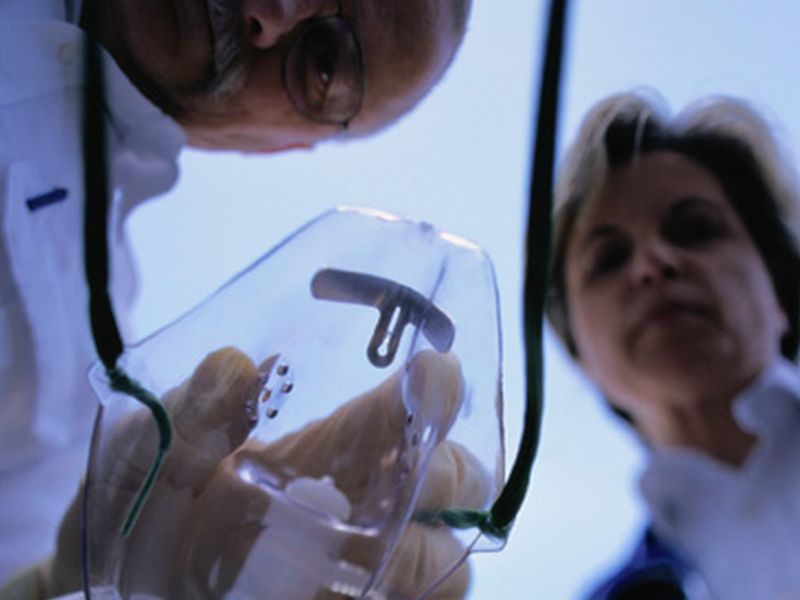 FRIDAY, April 27, 2018 (HealthDay News) -- Almost all anesthesiologists report drug shortages, which have a negative impact on patient care, according to a report published by the American Society of Anesthesiologists (ASA).

ASA members were surveyed informally to assess the prevalence of drug shortages and their potential impact on patient care. Almost 2,500 members completed the survey.

According to the report, 98 percent of respondents reported experiencing drug shortages consistently. More than 95 percent of respondents reported that the shortages had an impact on patient care. Hydromorphone, fentanyl, morphine, bupivacaine, and epinephrine were the top drugs listed in short supply. Causes of shortages include pharmaceutical company consolidation and a vulnerable supply chain, with key supplies of drugs being limited to a single manufacturer, lack of back-up production, and reliance on a production facility that was damaged during a hurricane.

"Although this survey was an internal member instrument and not scientifically validated, the findings and anecdotal reports are cause for concern," according to the ASA. "ASA is aggressively and continually working with key policymakers and stakeholders, including federal agencies and Congress to ensure they are aware of the impact on patient care and offering to partner with them to work toward both short and long-term solutions to this serious problem."