Last Updated: March 20, 2019. Monsanto's Roundup weedkiller was a major factor in a California man's cancer, a federal jury in San Francisco has ruled. 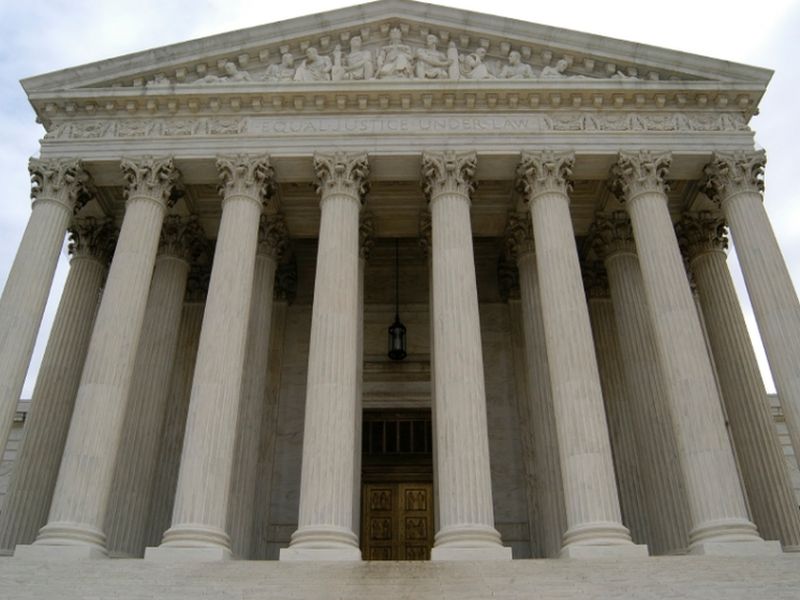 Landmark verdict could impact hundreds of other similar lawsuits

The decision in Edwin Hardeman's case is a landmark verdict that could impact hundreds of other similar lawsuits, according to The Guardian newspaper in the United Kingdom. Hardeman's case was the first federal trial over Roundup. He alleged that exposure to the weedkiller led to his non-Hodgkin lymphoma. The 70-year-old man said he started using the chemical in 1986 to control weeds and poison oak on his properties.

In the next phase of the case, the jury will consider liability and damages, The Guardian reported. Last August, a California jury in state court delivered a historic verdict by ruling that Roundup caused the terminal cancer of a former school groundskeeper.