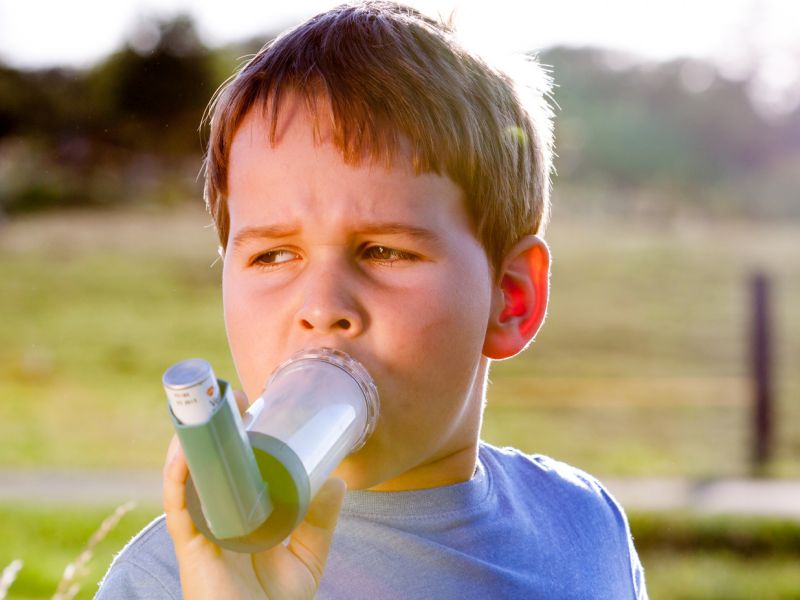 THURSDAY, April 11, 2019 (HealthDay News) -- An estimated 4.0 million new pediatric asthma cases could be attributed to ambient nitrogen dioxide (NO2) pollution annually, according to a study published online April 10 in The Lancet Planetary Health.

Pattanun Achakulwisut, Ph.D., from George Washington University in Washington, D.C., and colleagues estimated the annual global number of new pediatric asthma cases attributable to NO2 exposure in 194 countries and 125 major cities at a spatial resolution of 250 × 250 m. Country-specific and age group-specific asthma incidence rates were obtained from the Institute for Health Metrics and Evaluation.

The researchers estimated that NO2 pollution could result in 4.0 million new pediatric asthma cases annually (64 percent in urban centers), accounting for 13 percent of incidence globally. By region, the greatest burdens of NO2 exposure-associated new asthma cases were estimated for Andean Latin America, high-income North America, and high-income Asia Pacific (340, 310, and 300 cases per year per 100,000 children). By city, the greatest burdens of new asthma cases associated with NO2 exposure were estimated for Lima, Peru; Shanghai, China; and Bogota, Colombia (690, 650, and 580 cases per year per 100,000 children). About 92 percent of pediatric asthma incidence attributable to NO2 exposure occurred in areas with annual average NO2 concentrations less than 21 parts per billion (World Health Organization guideline).

"Our findings suggest that the adequacy of the WHO guideline for annual average NO2 concentrations might need to be revisited," the authors write.