Last Updated: June 14, 2019. Undetected dysglycemia is associated with both myocardial infarction and periodontitis, according to a study published online June 10 in Diabetes Care. 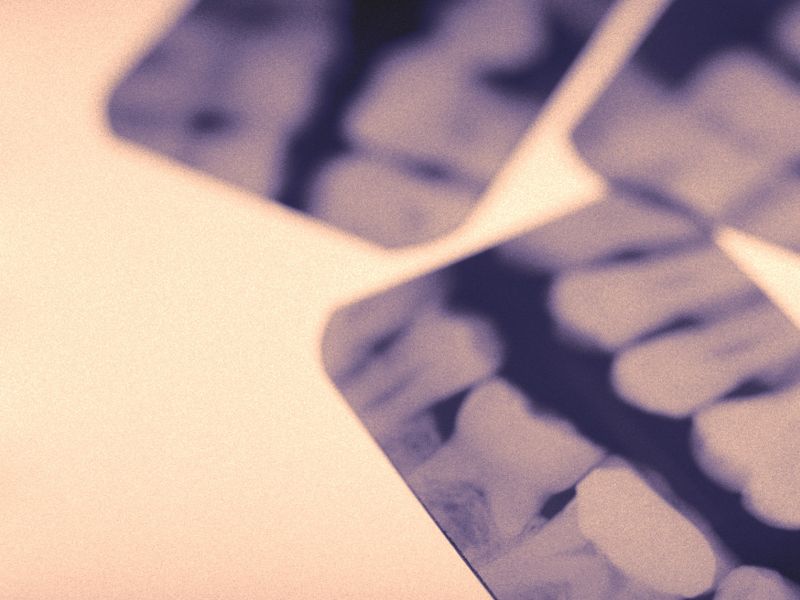 FRIDAY, June 14, 2019 (HealthDay News) -- Undetected dysglycemia is associated with both myocardial infarction (MI) and periodontitis (PD), according to a study published online June 10 in Diabetes Care.

Anna Norhammar, M.D., from the Karolinska Institutet in Stockholm, and colleagues examined associations between undetected dysglycemia and MI and PD in a study including 805 patients with a first MI and 805 matched controls. Periodontal status was categorized as healthy, moderate, or severe.

"The findings support the hypothesis that dysglycemia is a driver for two common diseases in the general population, MI and PD, thereby highlighting the impact that such disturbances might have on health care demands," the authors write.